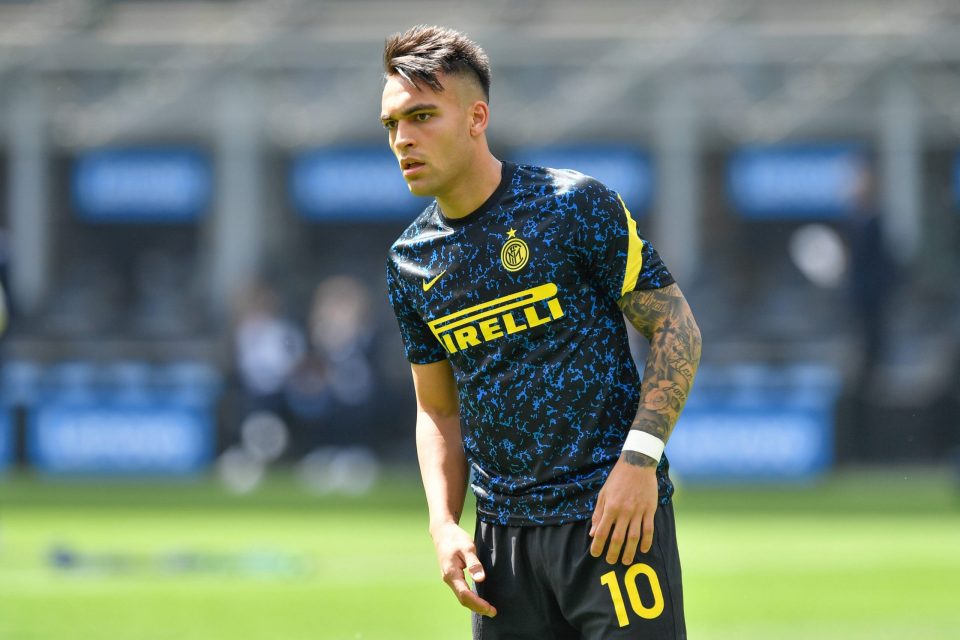 Barcelona are looking to take advantage of Lautaro Martinez’s decision to change agent by renewing their interest in the Inter striker.

As reported in today’s newspaper edition of Spanish outlet Mundo Deportivo, Martinez’s decision to dispense with the services of long-term representatives Beto Yaque and Rolando Zarate and hire Alejandro Camano have led to delays in a new contract being signed.

Whilst Martinez is keen to remain at Inter, progress made on a new deal at the club has been set back by the change of agent, with the two parties now at a more preliminary stage in negotiations.

This has opened the door for Barcelona to attempt to lure him to La Liga, with the Blaugrana identifying him as their second choice option for a new striker behind Borussia Dortmund’s Erling Haaland.

Inter remain focused on the end of the season and winning the Scudetto, whilst maintain that Martinez’s current deal has three years remaining and so are content.

However, financial constraints at the Nerazzurri could see Inter contemplate the sale of the Argentina international in the summer, as they look to balance their books.