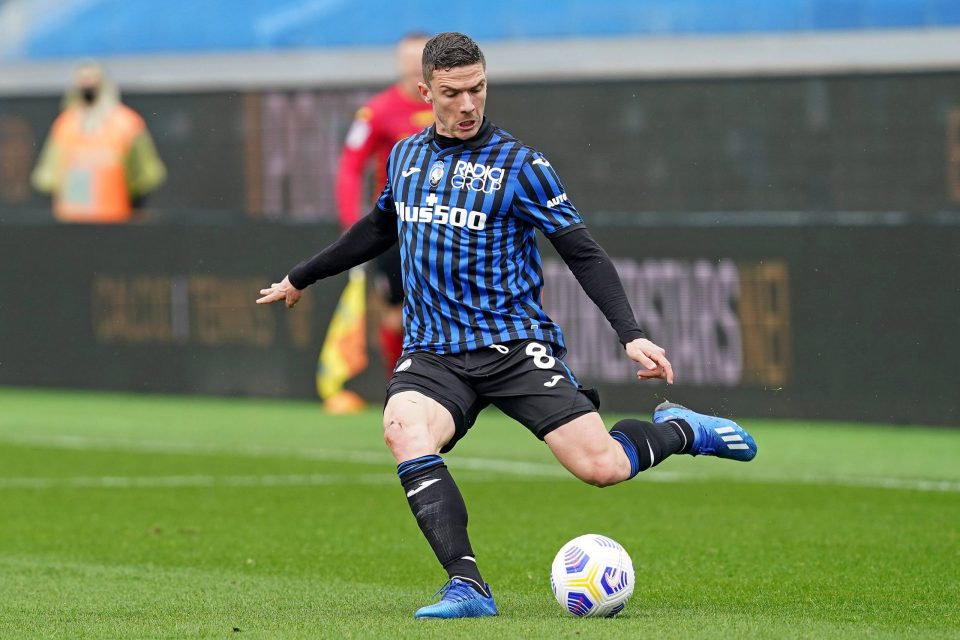 Inter remain hopeful of signing Robin Gosens from Atalanta, a report in the Italian media confirmed this evening.

As per FcInterNews.it, the Nerazzurri are ‘vigil’ on the 26-year-old after identifying him as an ideal reinforcement for Antonio Conte’s 3-5-2 system.

Inter’s pursuit of Gosens is being halted by Atalanta’s €35-40 million asking price, the same reason Juventus have also had to pause their interest for the wing-back.

Gosens would be very happy to remain in Serie A but the only real offer Atalanta have received so far was from Leicester City, who submitted a €25 million bid.

The Premier League club were told their offer was too low but they remain determined to sign Gosens, having already taken Timothy Castagne from Atalanta last summer.

Inter and Juventus have both knocked on the door as well though, which could lead to a bidding war in the summer transfer window.

FCIN added that Inter could use Sebastiano Esposito and Lorenzo Pirola to lower Atalanta’s demands, with both players thought to be of interest to the Bergamaschi’s sporting director Giovanni Sartori.

Gosens recently parted company with his agency SEG – the same company that used to manage Stefan de Vrij – and is now managing his own interests along with his father.