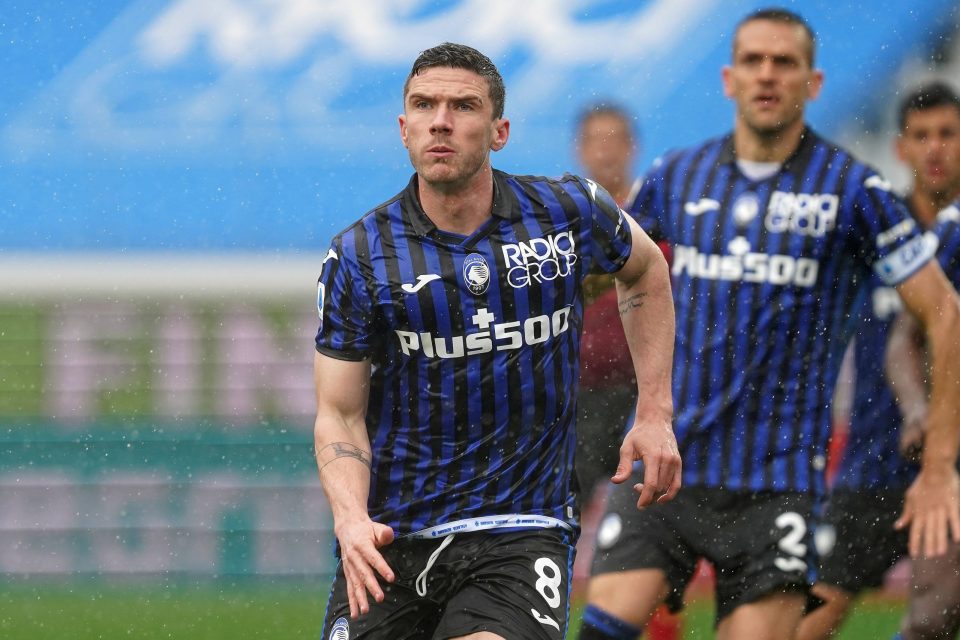 Inter have not given up on a move for Atalanta wing-back Robin Gosens in the summer, according to a report in the Italian media today.

Gazzetta.it revealed the Nerazzurri had made contact with the player’s agent as they seek a reinforcement at left wing-back.

Inter have not been in touch with Atalanta yet and it seems a deal would still be difficult, especially if Gian Piero Gasperini’s side were to secure another top four finish.

Gosens is valued at €40 million but he is not the only target Inter have identified for their left wing.

Inter are likely to have better luck chasing a deal for Emerson Palmieri or Marcos Alonso at Chelsea, as per the Milan-based paper’s report.

They also have Eintracht Frankfurt wing-back Filip Kostic on their list, who is expected to cost €25 million.

Elsewhere, Juan Musso and Marco Silvestri remain Inter’s main two options if they choose to sign a goalkeeper for next season, while they are also seeking a fourth striker and another signing in midfield.