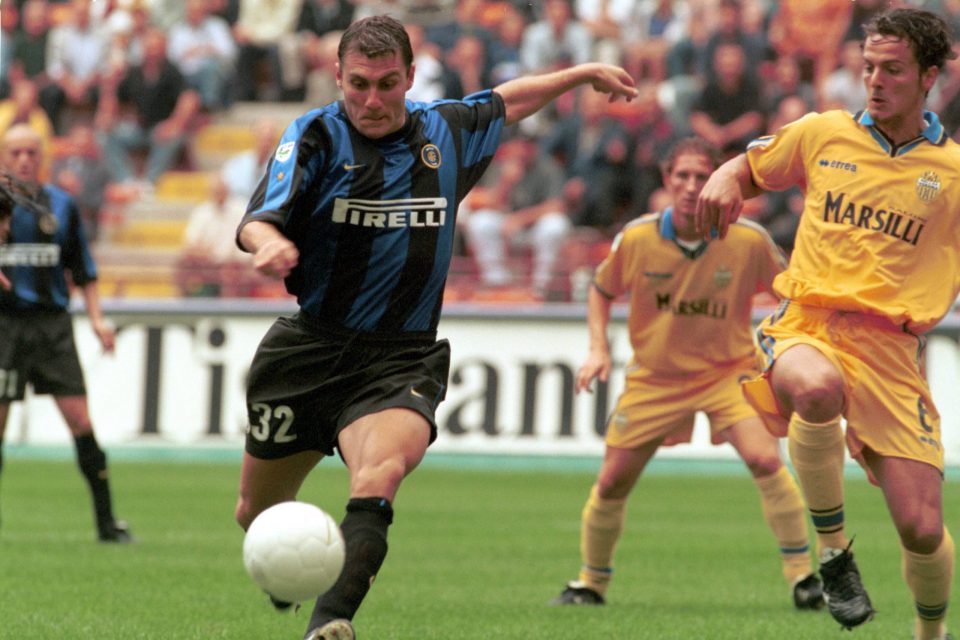 Inter were in a nostalgic mood on Friday as the Nerazzurri looked back on five of their greatest debuts.

Christian Vieri took top spot in the club’s countdown on Instagram, after he scored a hat-trick in his first game for Inter against Hellas Verona back in 1999.

Giampaolo Pazzini ranked second after he hit a double against Palermo in 2011, while Alvaro Recoba finished third with his wonder goal against Brescia in 1997.

Romelu Lukaku’s Inter debut against Lecce was celebrated in fourth spot, with Nicola Ventola taking fifth place after he netted away at Cagliari.