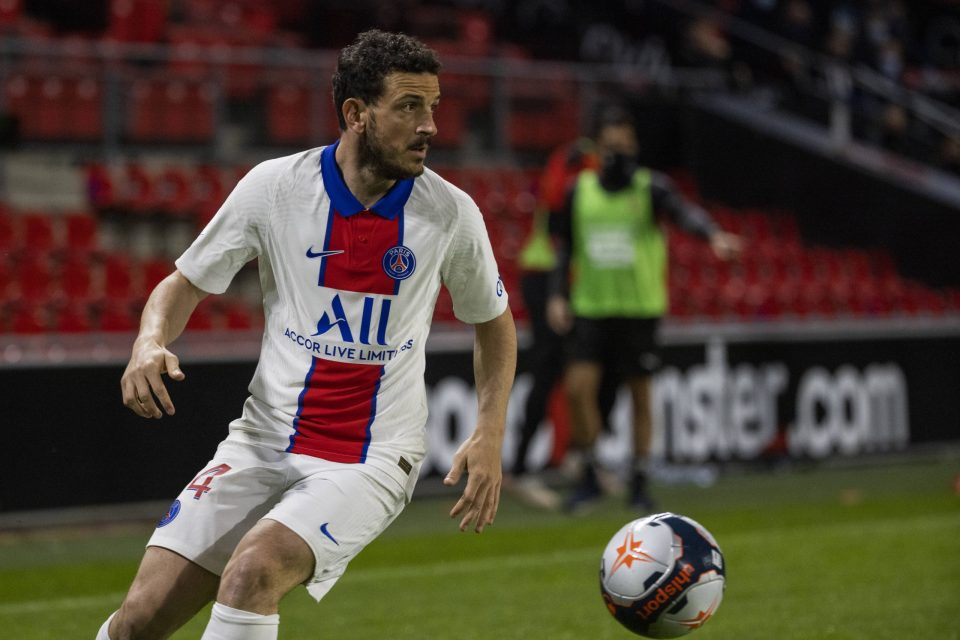 Inter have received a boost in their bid to sign Alessandro Florenzi, as per a report in the French media.

The Nerazzurri were linked last month with a move for the Roma full-back, who is coming to the end of a season-long loan at Paris Saint-Germain.

Florenzi seemed certain until recently to join the Ligue 1 giants on a permanent deal, but Le Parisien have now reported that he has yet to convince everyone at the club that he deserves to stay.

The 30-year-old did not impress during PSG’s defeat at Manchester City in the UEFA Champions League semi-finals last week, increasing doubts over his defensive ability.

Florenzi only has three or four games left at PSG this season and it seems he has his work cut out to earn a permanent move from Roma.

In addition to his defensive problems, this report claimed he had also demonstrated ‘physical limitations’ which were putting the brakes on a deal to keep him at the club.

PSG boss Mauricio Pochettino would much rather sign Tottenham Hotspur’s Serge Aurier to play at right-back, and if that’s the case then Florenzi could be allowed to rejoin Roma.

The Italy international has made 34 appearances in all competitions this season, scoring twice and providing one assist.