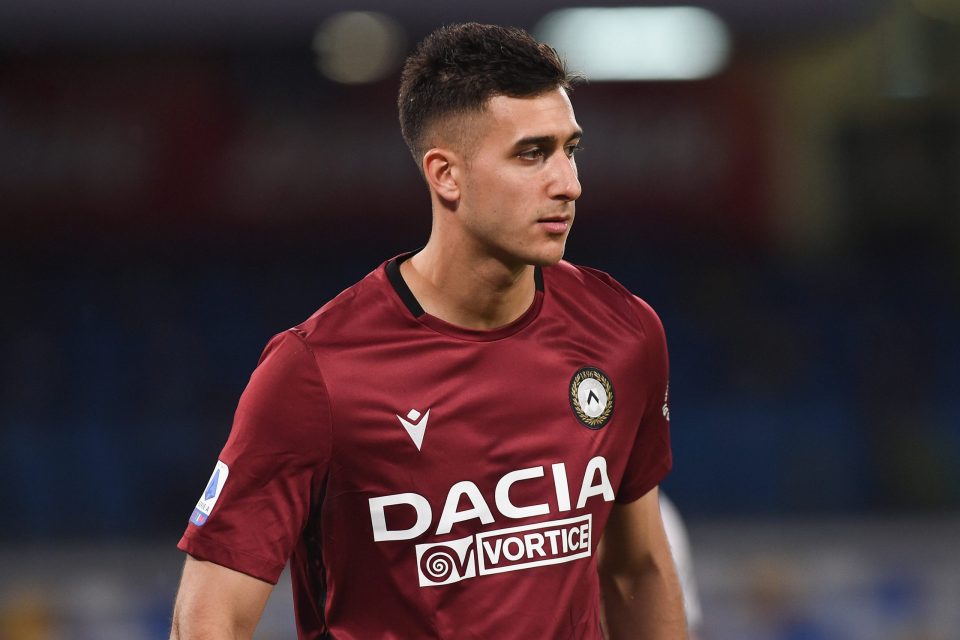 Udinese seem to already be preparing for life after Juan Musso, as per a report in the Italian media today.

Inter are being heavily linked with a move for the Argentine goalkeeper as they seek a long-term successor for Samir Handanovic.

Gazzetta dello Sport’s print edition said Udinese were pursuing Boca Juniors goalkeeper Augustin Rossi – who is out of contract in 2023 – as a replacement for Musso, who is therefore likely to be sold.

Roma are also interested in Musso, although the 26-year-old could have additional interest from clubs in the Premier League.

Musso has established himself as one of Serie A’s most promising goalkeepers at Udinese, having kept eight clean sheets in all competitions for Luca Gotti’s side this season.

He made a good impression during Udinese’s goalless draw at home to Inter back in January, when Antonio Conte’s side were kept out by a string of impressive saves.

Inter are also being linked with Hellas Verona’s Marco Silvestri in their quest for a new goalkeeper.