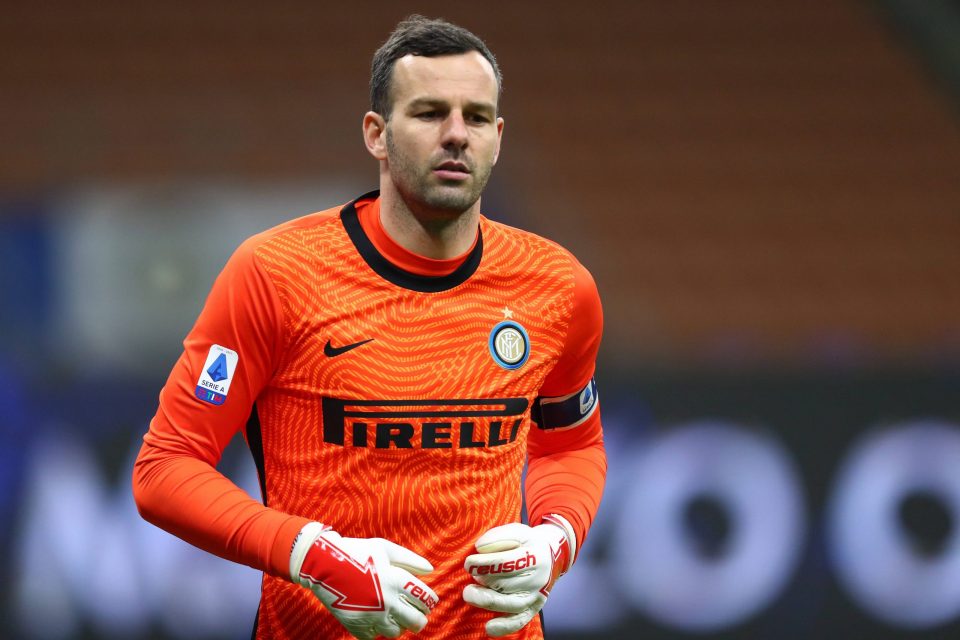 Inter captain Samir Handanovic had a mixed evening during yesterday’s Derby d’Italia against Juventus, as his side lost 3-2 but the goalkeeper extended his record of saving penalties.

The Slovenia international dived to his right to keep out a Cristiano Ronaldo spot kick in the first half, although the Portuguese was able to tuck home the rebound at the Allianz Stadium.

As reported on Inter’s official website, Handanovic has extended his own record of penalties saved in Serie A to 26, having surpassed Gianluca Pagliuca’s 24 when preventing AC Milan’s Zlatan Ibrahimovic from the spot in October.

Handanovic also has the third highest number of penalty saves across Europe’s top five leagues over the past 10 seasons, with only Andrea Consigli and Benoit Costil, both on 16, bettering his 14.

Meanwhile, the match against Juventus saw him match another record by equalling Walter Zenga’s 328 appearances as a goalkeeper for Inter in Serie A.

However, the former Udinese shot stopper still trails Zenga in overall appearances across all competitions, with his 388 games someway short of the record of 472.