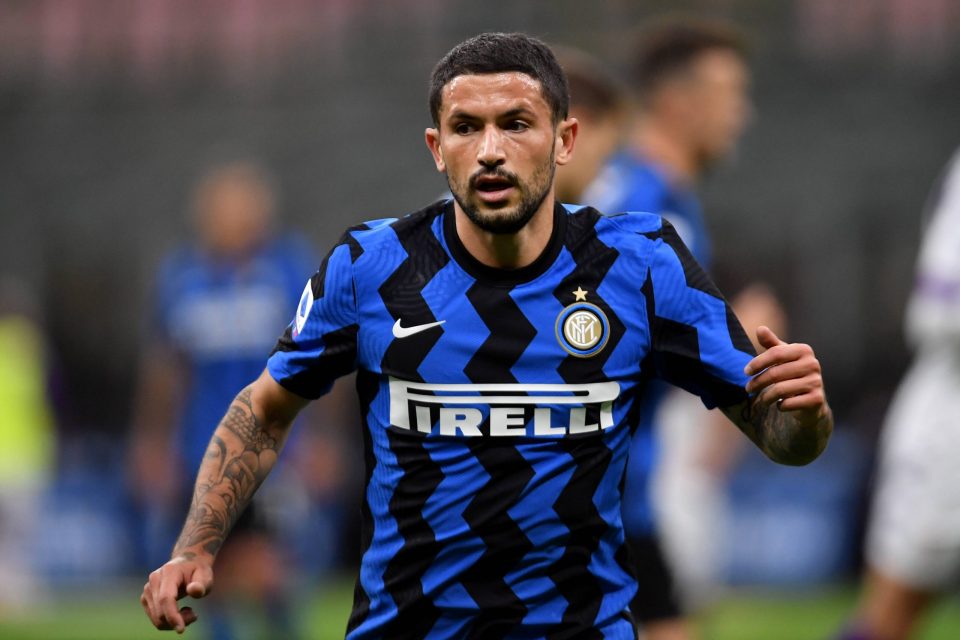 Stefano Sensi is on his way out of Inter in the summer, according to a report in the Italian media today.

Sensi played the final 17 minutes of Inter’s 3-2 defeat at Juventus on Saturday but he has struggled for game time this season, due to never-ending fitness concerns.

The 25-year-old has made 20 appearances in all competitions but only for a total of 596 minutes played.

Elsewhere, Manchester City boss Pep Guardiola is keeping tabs on Alessandro Bastoni ahead of a possible move for the defender in the summer.

Inter will need to sell one key player before June 30 in order to balance the books, although Lautaro Martinez is still thought to be more likely to leave than Bastoni.

Antonio Conte may get the chance to strengthen his squad from July, the Turin-based paper added, when the Nerazzurri start their new financial year.

Federico Dimarco is expected to become Inter’s first summer reinforcement, when he rejoins from Hellas Verona and replaces the outgoing Ashley Young at left wing-back.