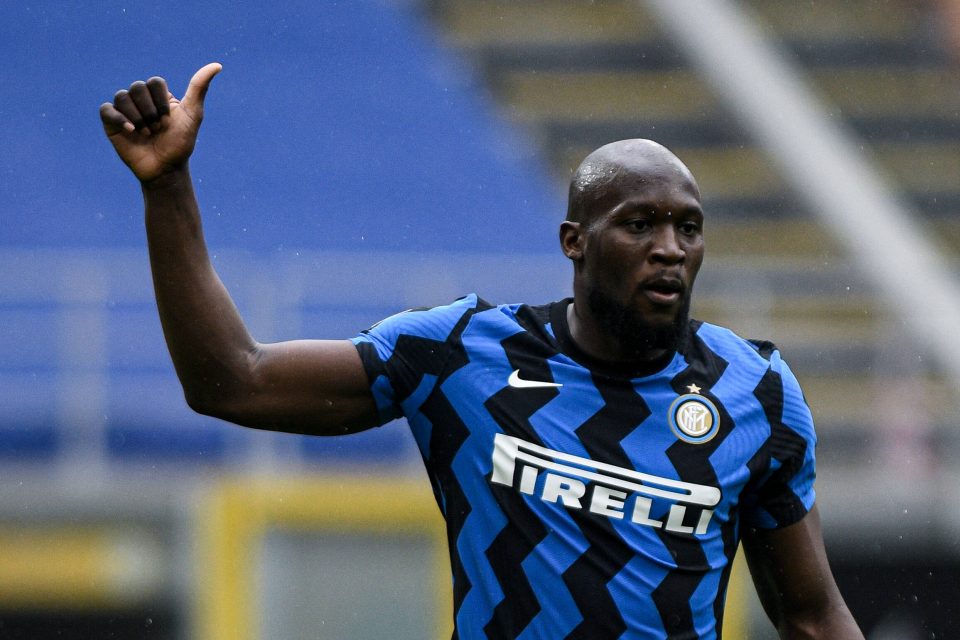 Inter have hailed penalty king Romelu Lukaku after the Belgian was once again on target from the spot on Saturday.

Lukaku scored a first-half penalty during the Nerazzurri’s controversial 3-2 defeat at Juventus, following a foul from Matthijs de Ligt on Lautaro Martinez.

Inter’s star striker has taken 15 spot kicks since joining the club from Manchester United in 2019, and he has scored all 15.

As the Nerazzurri pointed out in a tweet on Monday, Lukaku has also sent the keeper the wrong way on 14 occasions.