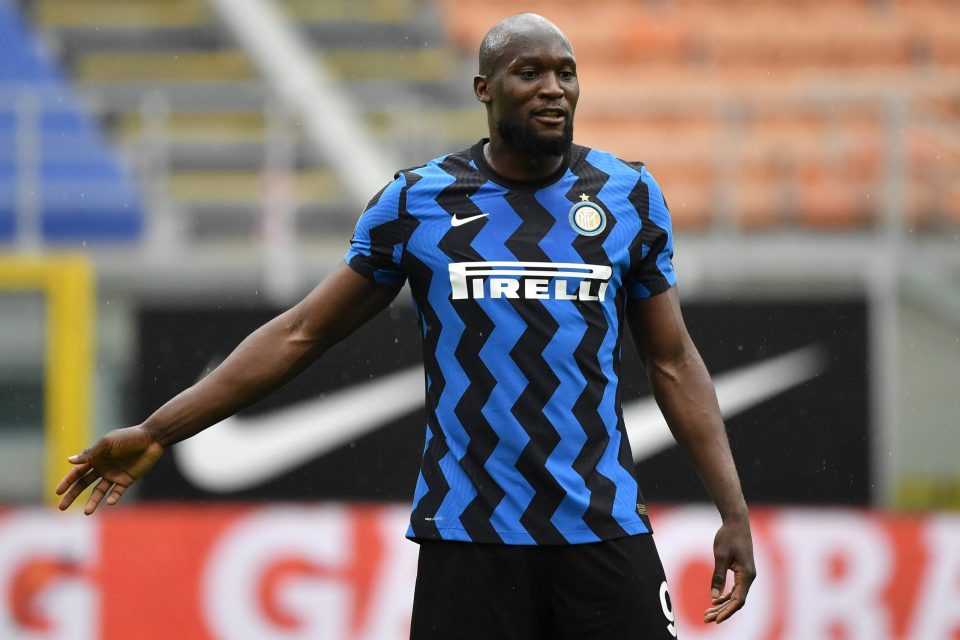 The Belgian was on target in a 3-2 defeat at the Allianz Stadium after Inter received a first-half penalty, following a foul from Matthijs de Ligt on Lautaro Martinez.

Lukaku has now scored 23 goals in two consecutive Serie A campaigns, and Inter have pointed out that he is only the fourth player ever to do this for the Nerazzurri.

The previous three to achieve such a feat were Giuseppe Meazza, Istvan Nyers and Mauro Icardi.