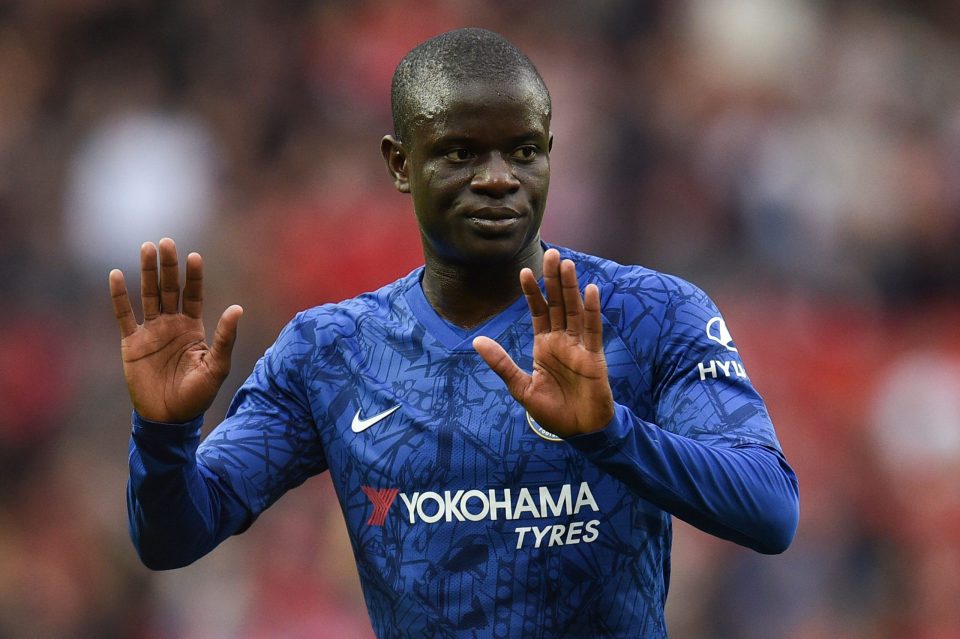 Inter should chase a deal for Chelsea midfielder Ngolo Kante, according to their former president Massimo Moratti.

Kante is occasionally linked with a move to the Nerazzurri, who were reportedly interested during last summer’s transfer window.

The Frenchman has enjoyed another impressive season in the Premier League and Moratti has no doubt he would be an excellent signing for Antonio Conte’s side.

“I hope to see Kante at Inter in the future,” Inter’s former owner and president argued, as reported by Il Giorno (via FcInter1908.it) today.

“He would be very useful for us.”

Conte caught many by surprise when he joined Juventus’ arch rivals Inter as their head coach in 2019, but nobody can argue his tenure hasn’t been a success.

Inter have won the Serie A title for the first time since 2010 and Moratti attributes a large part of that success to their new boss.

“It’s difficult to imagine Conte at Inter, but he’s shown he has real personality,” Moratti added.

“He’s justified his appointment by winning the Scudetto.

“Conte stands out for his very strong character, for his determination, but Inter needed that kind of character.”

Moratti also touched upon Inter’s attempt to sign Lionel Messi from Barcelona when he was a youngster, admitting he regretted their failure to sign him.

“As it turns out, the offer we made to Barcelona sped up his integration into their first team.”