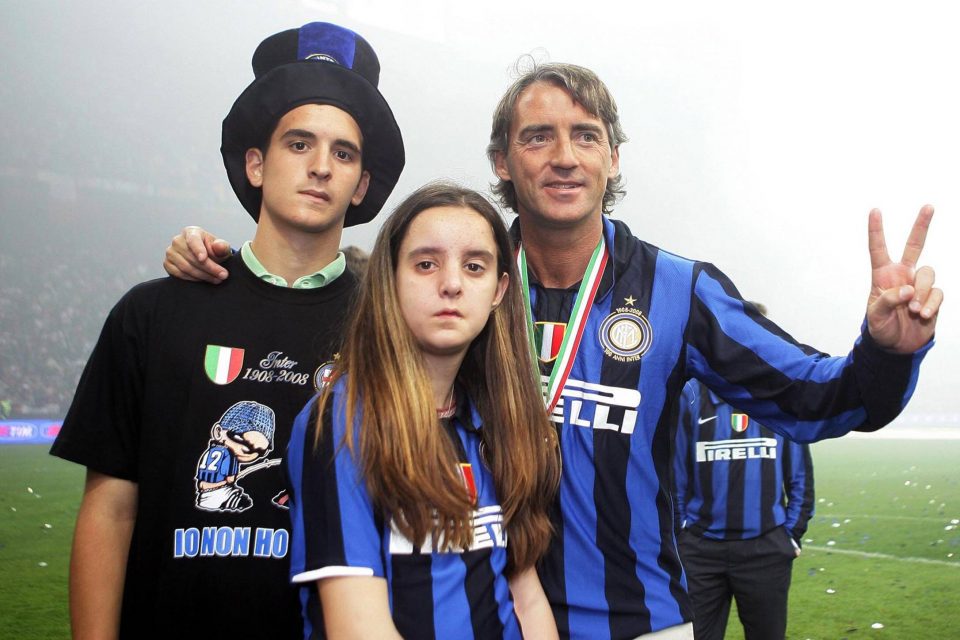 Inter celebrated a very special anniversary on Tuesday as they looked back on one of their most recent Serie A triumphs.

Roberto Mancini led the Nerazzurri to a third straight Scudetto during the 2007-08 season, but they were made to work incredibly hard for it on a tense final-day match away at Parma.

Inter were behind Roma in the live league table after the Giallorossi went in front early at Catania, but eventually Zlatan Ibrahimovic came to their rescue.

Ibrahimovic scored two second-half goals at the Stadio Ennio Tardini to secure a 2-0 win and send Inter fans around the world into ecstasy.

Another memorable event in Nerazzurri history occurred #OnThisDay as we won 2-0 in Parma to clinch the Scudetto on the final day of the 2007/08 season 🤩🏆#ForzaInter 🖤💙 pic.twitter.com/DzhCjKnuTD