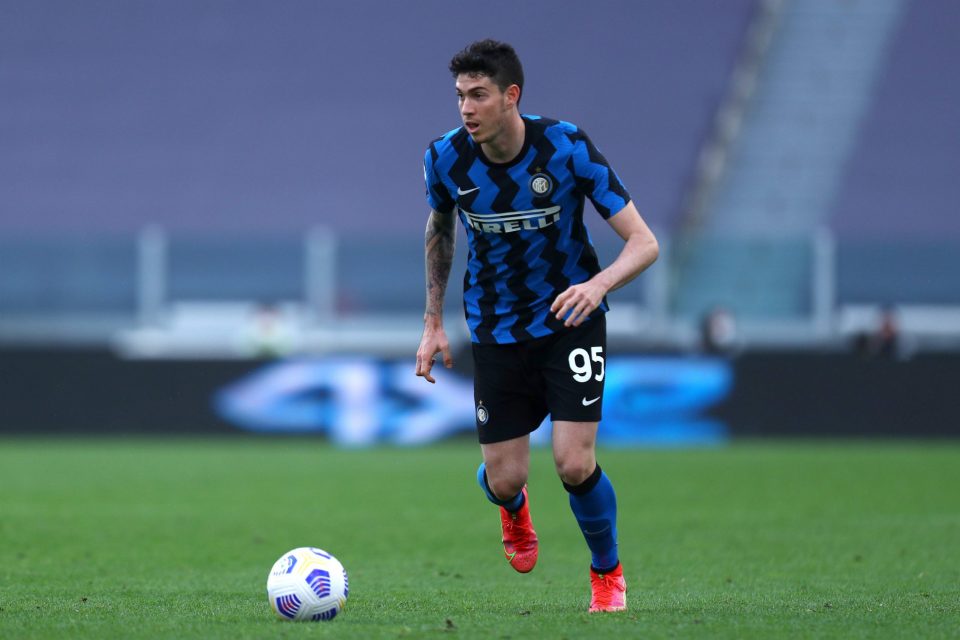 Alessandro Bastoni continues to attract interest from Manchester City, according to a leading Italian broadcaster today.

Pep Guardiola wants to bring Bastoni to the Premier League, with the defender said to be valued at €55 million, but Antonio Conte doesn’t want to lose the 22-year-old.

Bastoni was a key part of Serie A’s best defence this season and played a huge role in delivering the Scudetto for Inter again.

Lautaro Martinez is the other player most likely to be sold by Inter in the upcoming transfer window, the report claimed.

Conte is said to be similarly reluctant to part company with El Toro, though, which tallies with a report from another source earlier today.

Inter will need to self-finance all their summer transfer business, meaning the Nerazzurri must sell before they can make any signings.