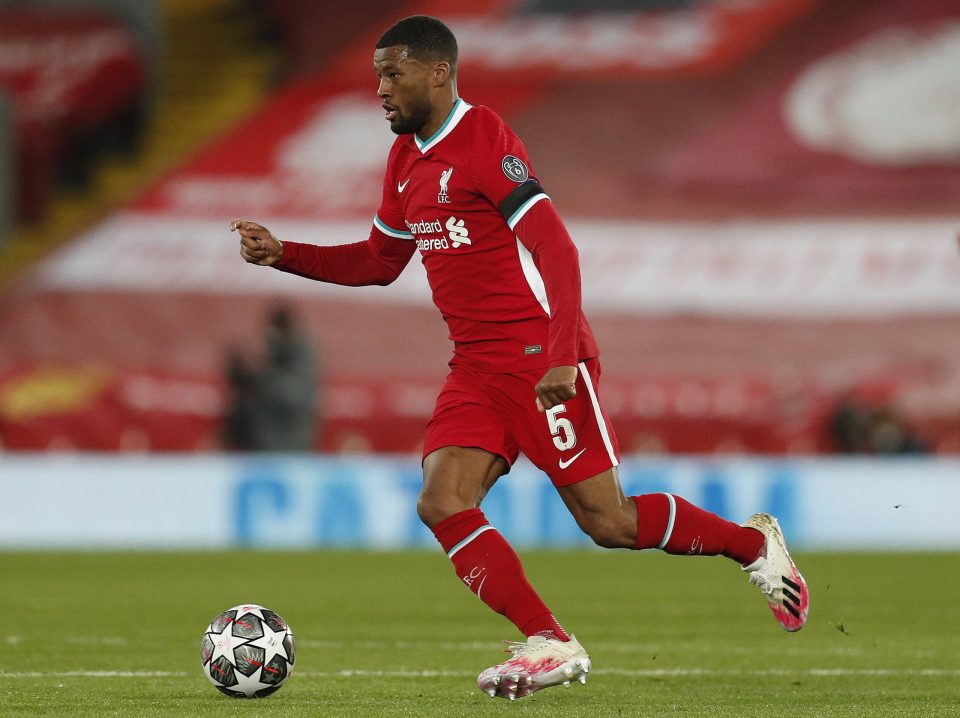 Inter will face competition from Paris Saint-Germain if they wish to sign Georginio Wijnaldum, according to reports in France.

L’Equipe (via FcInter1908.it) have revealed the Ligue 1 giants are joining the race to snap up the Liverpool midfielder, who is out of contract at the end of the season.

Barcelona are the other main contenders to sign Wijnaldum and the battle is most likely to be between themselves and PSG.

Inter continue to be linked with the Dutch international as well, though, with potential competition in Serie A from Roma.

Antonio Conte is likely to want reinforcements in midfield in the summer, but Inter’s financial problems mean they will probably need to chase low-cost options.

Wijnaldum is a free agent in July and would therefore be available on a free transfer, which is reportedly making him an attractive profile for Inter CEO Beppe Marotta.

The 30-year-old has made 50 appearances in all competitions for Liverpool this season, scoring three goals for Jurgen Klopp’s side.