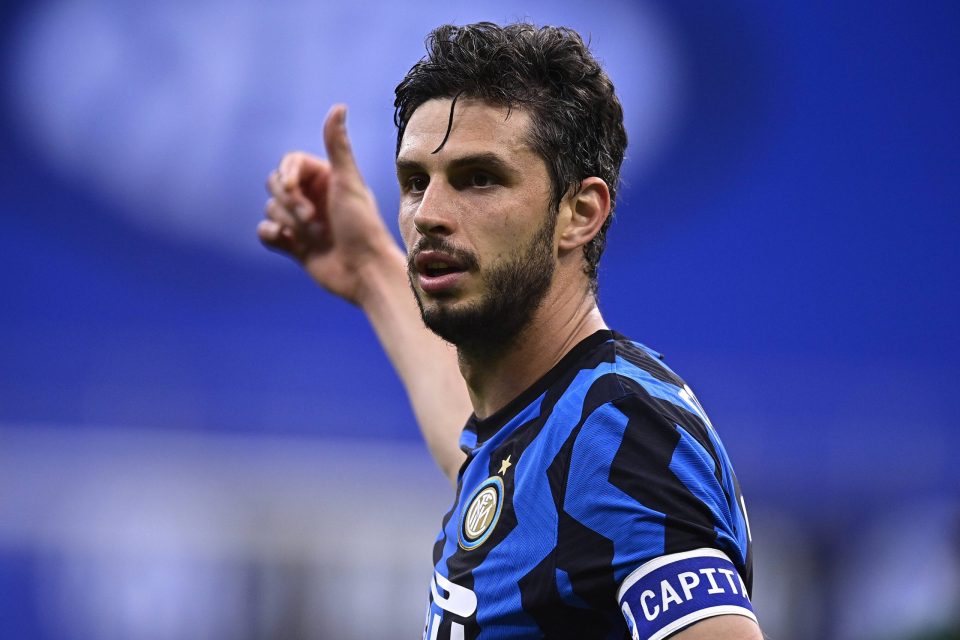 Andrea Ranocchia received a pleasant surprise from UEFA on Friday as they revisited arguably his finest moment in an Inter shirt.

The defender joined Inter from Genoa in January 2011 and became a hero within two months, when the Nerazzurri visited Bayern Munich in the Champions League.

Leonardo’s side were on the ropes in the second leg of their last 16 tie, but eventually they squeezed through on away goals after a dramatic 3-2 win.

Ranocchia made a decisive clearance midway through the game at the Allianz Arena, somehow denying Thomas Muller a certain goal from close range.