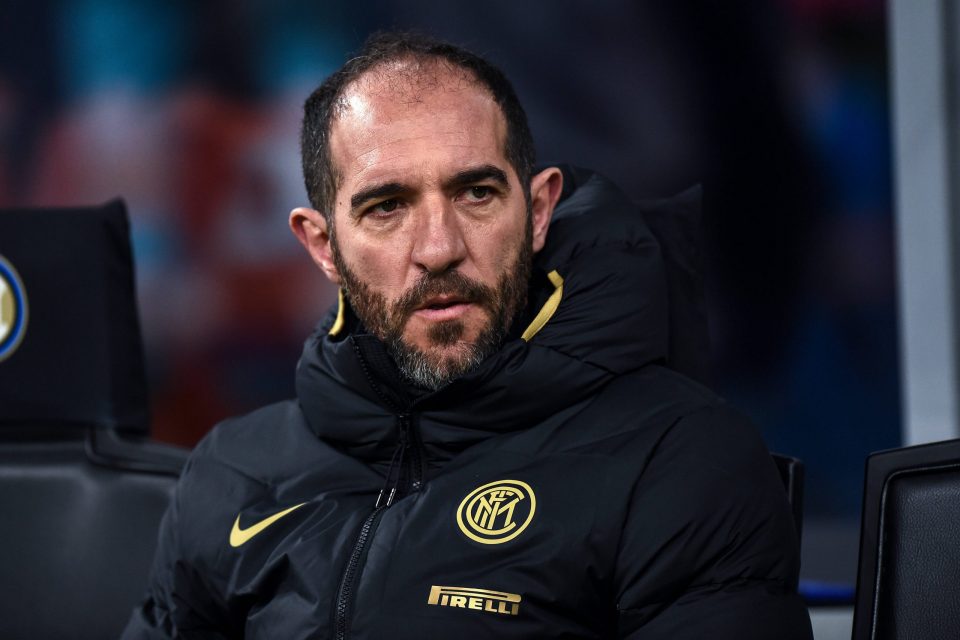 Inter assistant coach believes that the enthusiasm and willingness shown by the squad was a key factor in their Scudetto success this season.

The Nerazzurri ended an 11-year wait for a Serie A title by comprehensively winning the league under coach Antonio Conte this term, culminating in a final day 5-1 thrashing of Udinese at the Stadio Giuseppe Meazza.

Appearing in the post-match press conference in place of Conte, as reported by FCInterNews.it, Stellini claimed that the team had been desperate to play each match and build on their momentum throughout the season, as they edged closer to the title.

“The feeling is that the enthusiasm we are experiencing for weeks it has been unstoppable. We would never want to stop playing, everything is simple and it is nice to experience these emotions,” the 47-year-old stated.

“These are moments that we will always carry in our hearts. It has been a difficult period for the whole world and therefore you keep in mind so many emotions and in days like these it is right to explode.”

Stellini also claimed that Inter had continued their development under Conte’s tutelage and built on defeat in the Europa League Final last season to be able to win silverware this time around.

“We also grew in the first season, with the final of the Europa League. We are the team that won the most points in the last two years in Italy, the growth has been constant and today we are reaping the fruits of intense work made possible by the lads. There was a strong feeling created between us.”

Inter finished the campaign on 91 points and will be guaranteed a minimum 10-point advantage at the top of the table, ahead of the remaining fixtures in Serie A today.