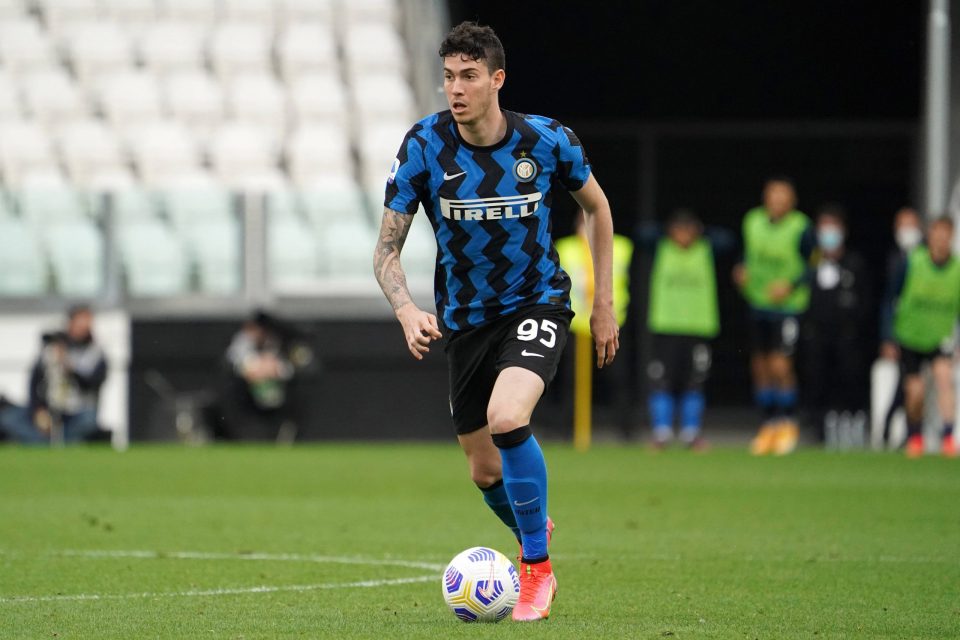 Alessandro Bastoni is attracting big interest from Manchester City, according to a report in the Italian media today.

Corriere dello Sport’s print edition said Pep Guardiola was ‘crazy’ about the Inter defender, who has yet to sign a new contract with the Nerazzurri despite an agreement being in place.

Inter have prioritised sorting their financial problems before tying Bastoni down to a new deal, but they will need to get a move on or they risk losing the 22-year-old.

Manchester City would otherwise have a good chance of snapping up the centre-back, much to Guardiola’s delight.

Bastoni is not the only player being chased by Manchester City, the Rome-based paper warned, because Guardiola is also keen on a deal for Romelu Lukaku.

Lukaku is a target for the Premier League champions as well as Chelsea, although Harry Kane is also in the mix for both clubs after he told Tottenham Hotspur he wanted to leave.

The Belgian is not an urgent priority for other clubs, but Inter would struggle to say no if anyone came in with an offer worth €120 million.