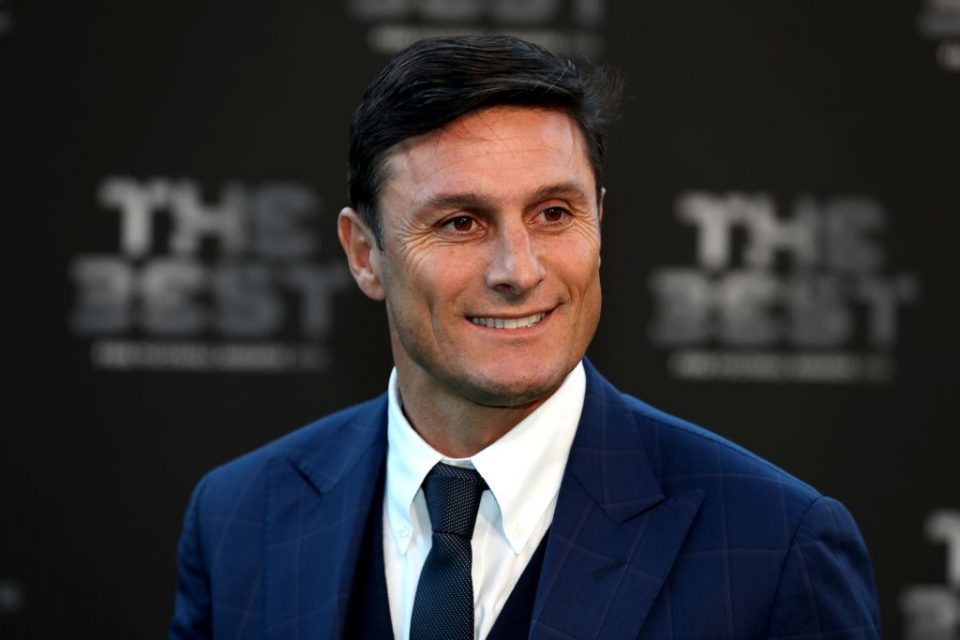 Javier Zanetti had a beaming smile on his face as Inter’s vice-president celebrated the Serie A title on Sunday.

The Nerazzurri ended their league campaign in style with a 5-1 win over Udinese, after which they lifted the Scudetto trophy for the first time since 2010.

Zanetti posted with Antonio Conte and Inter’s team manager Lele Oriali after the game at San Siro, with a pointed message to both after what has been a very difficult season.

“We know how difficult it’s been to get our hands on this trophy!” Zanetti wrote on Instagram.