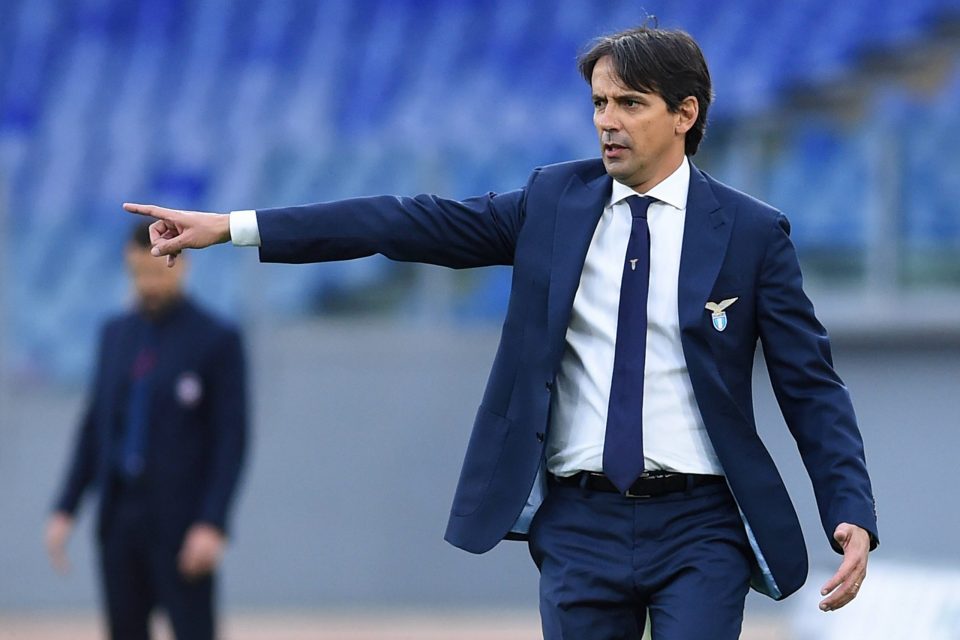 Inter’s chances of hiring Simone Inzaghi to replace Antonio Conte are increasingly slim, according to a report in the Italian media today.

As per La Lazio Siamo Noi (via FcInterNews.it), Inzaghi was called by the Nerazzurri in the morning and asked if he would be available to take over in Milan.

However, he made it clear that he would first need to speak with Lazio president Claudio Lotito and sporting director Igli Tare.

Lazio are reasonably optimistic of keeping Inzaghi and he is expected to sign a new two-year deal soon, which would keep him in the capital until 2023.

Inter are therefore increasingly unlikely to hire Inzaghi as their new coach, so it remains to be seen who could be lined up to step in for Conte.

Conte has left the club after two years in charge of Inter, following Suning’s decision to cut costs ahead of next season.

Max Allegri is also being linked with the imminent vacancy, but he is also in talks with Juventus.