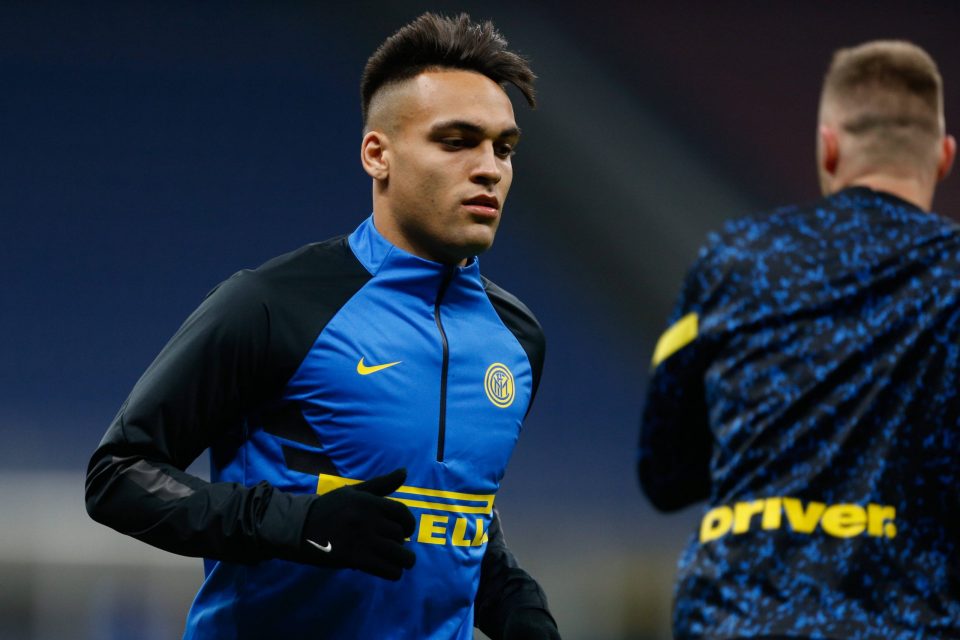 Inter need to sell a big player and it could well be Lautaro Martinez, according to a report in the Italian media today.

Inter will save a small amount on the final month of Luciano Spalletti’s contract, because their former boss is on the verge of joining Napoli.

However, they will still have to sacrifice one of their stars and Lautaro is a prime candidate, with interest from Real Madrid and Atletico Madrid.

Alessandro Bastoni is another player who could be expendable and he has admirers at Manchester City – although it seems the defender is close to signing a new contract with Inter.

Inter will release Aleksandar Kolarov, Ashley Young and Andrea Ranocchia when their contracts expire next month, while they will also listen to offers for Arturo Vidal and Alexis Sanchez.

Romelu Lukaku is considered untouchable, unless someone arrives with an offer worth €120 million.