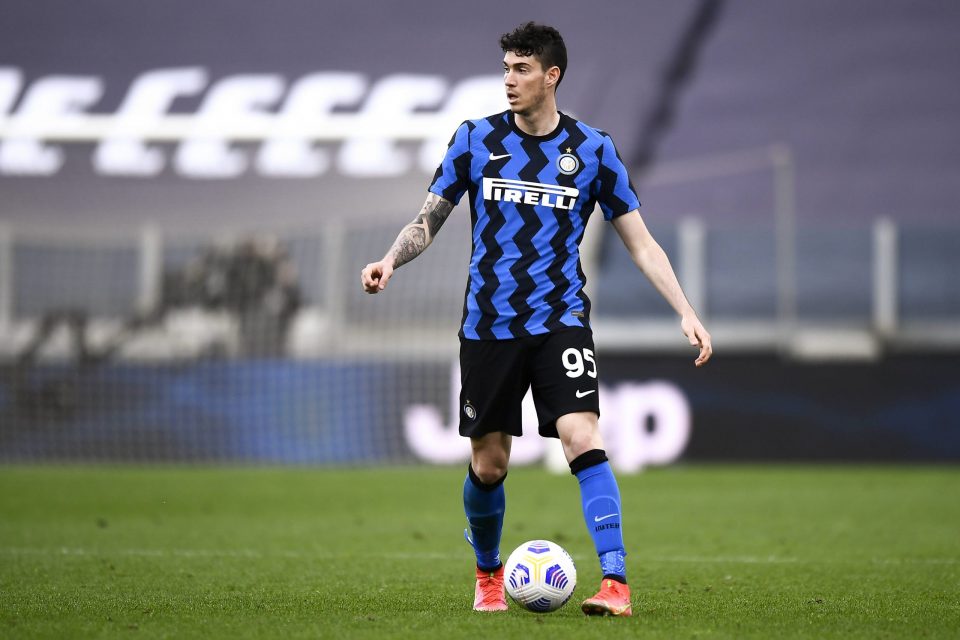 Alessandro Bastoni’s new contract doesn’t mean he will definitely stay at Inter, according to a report in the Italian media today.

Bastoni is happy at Inter and on the verge of signing a new three-year deal, but his future remains uncertain due to the Nerazzurri’s financial problems.

He is still one of the players who could be sacrificed if an important offer arrived, despite having agreed a contract renewal some time ago.

Bastoni’s situation is subject to some confusion at the moment, with reports yesterday claiming he would remain a key player for Inter in the coming seasons.

The Rome-based paper seemed to be suggesting, however, that the 22-year-old could sign the new deal and then be sold anyway.

Bastoni’s agent Tulio Tinti was at Inter’s offices for five hours yesterday, but he was there to discuss Simone Inzaghi, another client of his, who is about to be appointed Inter’s new head coach.