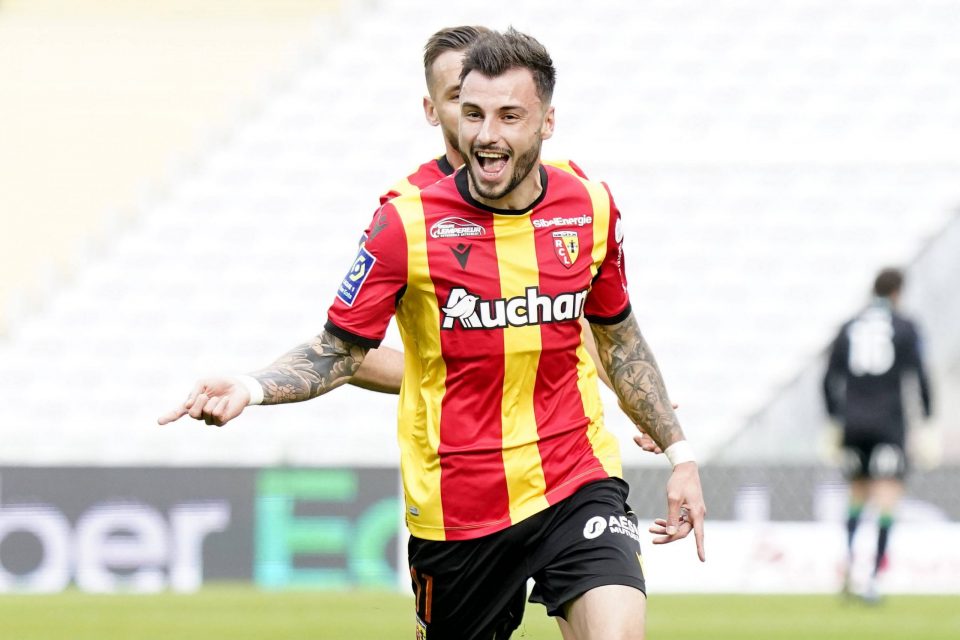 Inter are in advanced talks with the agent of Ligue 1 side Lens right full-back Jonathan Clauss a French media outlet reveals.

According to French media outlet L’Equipe journalists Thymote Pinon and Antoine Bourlon the player’s agent is in Milan right now for talks with Inter and the parties are close to an agreement.

However, according to the report, there are currently no negotiations ongoing between Lens and Inter right now, but these talks could take off soon should an agreement between the player and the Nerazzurri be found.

Jonathan Clauss, was born on September 25th 1992, and has a contract with Lens that expires at the end of June 2023.

Clauss is among several players are interested in to bring in amidst rumors that Achraf Hakimi could be sold to raise cash, according to the report.

The player came up through the ranks at RC Strasbourg Alsace and has spent his career in Ligue 2 in France and 2. Bundesliga in Germany before signing for Lens in the Summer of 2020.

This last season the player has featured 33 times for Lens in Ligue 1, scoring three goals and making six assists in the process.