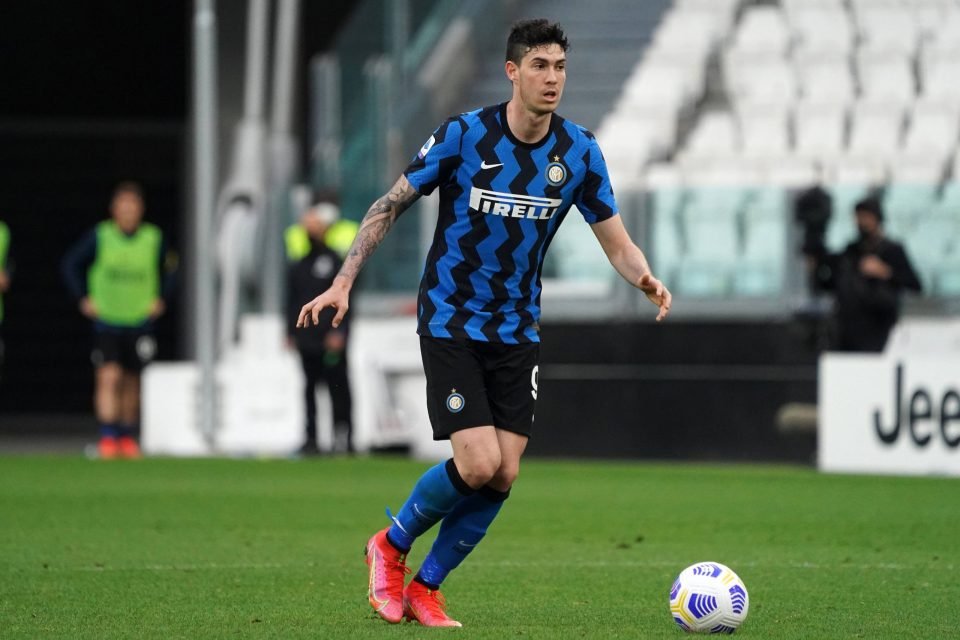 Alessandro Bastoni has thanked Inter for putting their faith in him after signing a new three-year deal on Friday.

Inter announced the news at a time when Bastoni was being linked with a move away from the Nerazzurri, as the club look to cut costs.

Manchester City boss Pep Guardiola is widely thought to be a big admirer of the defender, but Bastoni seems set to continue his career at Inter.

The 22-year-old posted on Instagram: “Things which make you happy…

“Thanks Inter, let’s go forward together!”