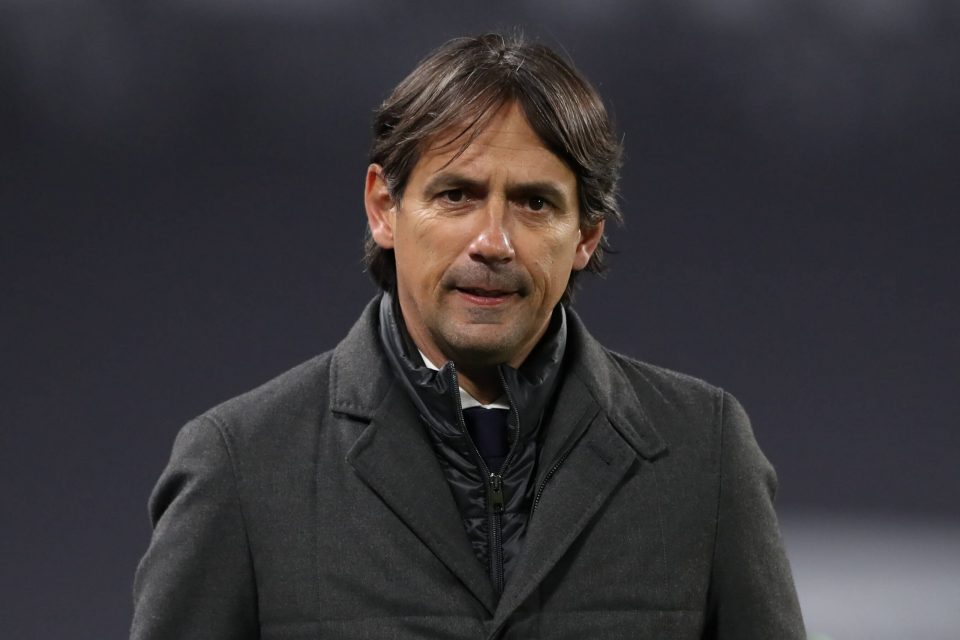 Statistics released by Opta on Twitter show that new Inter boss Simone Inzaghi has won the second-highest amount of Serie A games over the last 10 years, behind only Massimiliano Allegri.

The comparisons between Inter and Juventus’ new coaches have begun already, with well-known statisticians Opta releasing the figures for the most Serie A games won whilst in charge of one team over the past 10 seasons.

Massimiliano Allegri has won 142 Serie A games as Juventus coach over the past 10 season, which is more than any other manager.

The next best though is Inter’s new boss Simone Inzaghi. Between 2016 and 2021, Simone Inzaghi has won 108 league games as Lazio boss.

The new Juventus coach is of course returning to the club, having been in charge of the Bianconeri for five seasons between 2014 and 2019. In that time, he won five straight Scudetti.

Simone Inzaghi will be hoping that despite cuts to the wage budget and the playing squad, he can close the gap to Massimiliano Allegri by bringing more success to Inter.