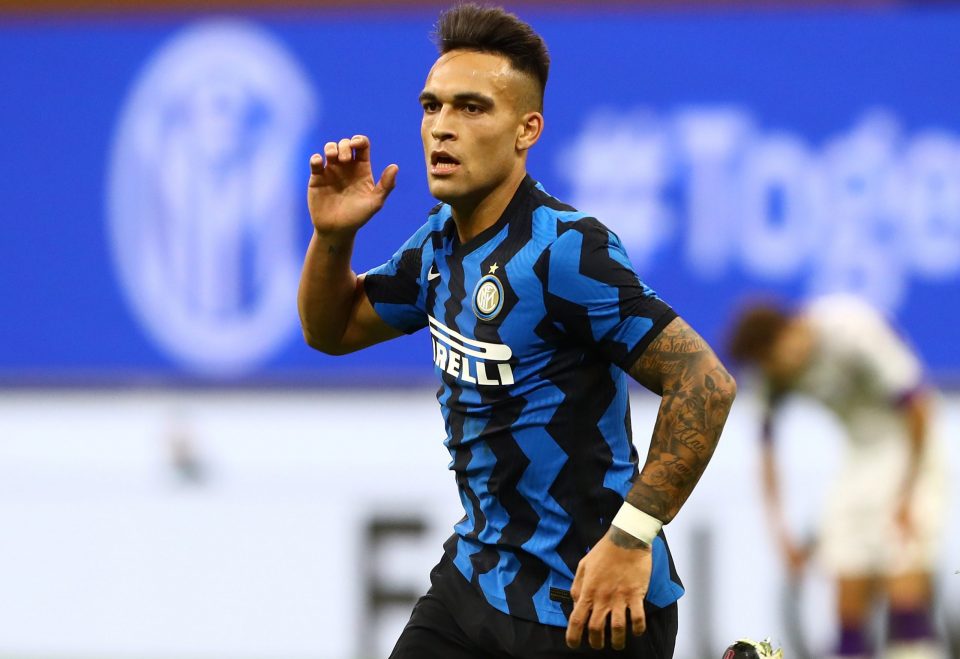 Hakimi is attracting strong interest from Paris Saint-Germain and it looks as if he could well be the player Inter sacrifice to sort their finances.

Dalmat thinks Inter would regret that decision and has instead advised them to sell one of the Moroccan’s teammates.

Asked which player he would sacrifice if he had to, Dalmat told FcInter1908.it: “I’d sell Lautaro Martinez.

“Romelu Lukaku and Hakimi are difficult to replace, whereas as far as Lautaro is concerned it would be easier to find a player of his level.

Hakimi scored seven goals and 10 assists in Serie A as Inter stormed to the Serie A title, following the wing-back’s €40 million move from Real Madrid last summer.

The Nerazzurri are reportedly targeting Barcelona’s Emerson Royal as a replacement, among others, but Hakimi would clearly be very difficult to replace.

“If Inter want to begin a winning cycle then they mustn’t sell their best players, but I don’t know what the club’s financial situation is,” Dalmat admitted.

“For sure, if they were to sell some key players it would be a backwards step.”

Inter have been linked with a move for Jonathan Clauss, who plays for Dalmat’s former club Lens, as a possible successor to Hakimi.

Asked if the 28-year-old would be a good fit for Inter, Dalmat argued: “Clauss is a good player who did well this season, but we’re Inter.

“They need to sign players with more experience at a high level.

“Clauss is a good player anyway who could find some space in the squad.”