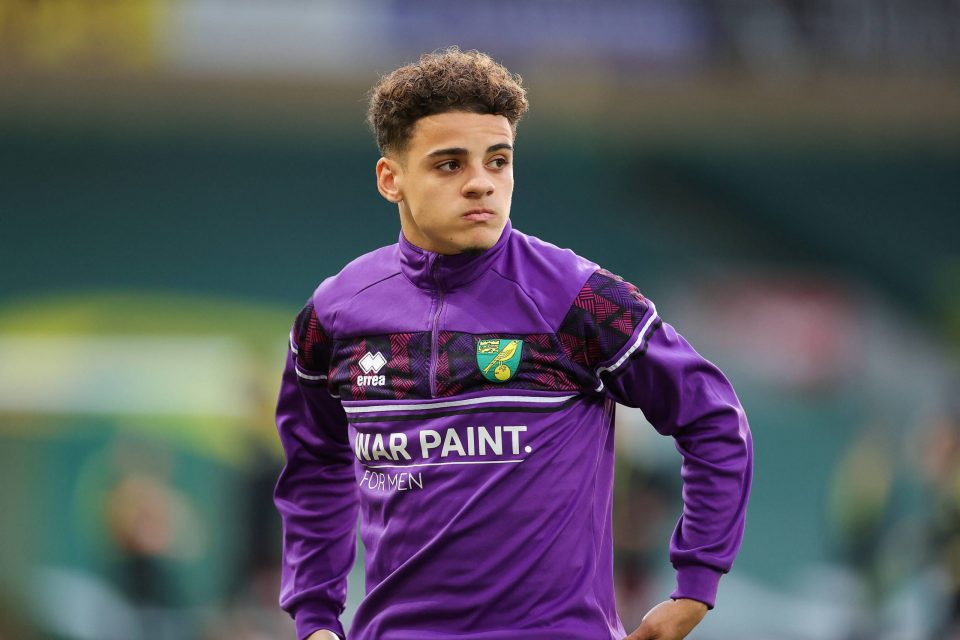 Inter are looking to the Premier League to sign a replacement for Achraf Hakimi, according to a report in the Italian media today.

TuttoMercatoWeb has revealed the Nerazzurri are considering a move for Norwich City right-back Max Aarons, should Hakimi move to Paris Saint-Germain.

Aarons played a crucial role in helping the Canaries secure promotion to the Premier League in April, but now he is a transfer target for multiple clubs in England and abroad.

The 21-year-old is eager to try an experience in Serie A, the report claimed, and also has interest from Roma as well as Inter.

Inter have not reached an agreement with PSG to sell Hakimi yet, but the Nerazzurri are studying potential alternatives in case the Moroccan international leaves.

Aarons, who scored twice and provided five assists for Norwich in the 2020-21 season, is considered an investment for the future but also a player who could help Simone Inzaghi’s side straightaway.