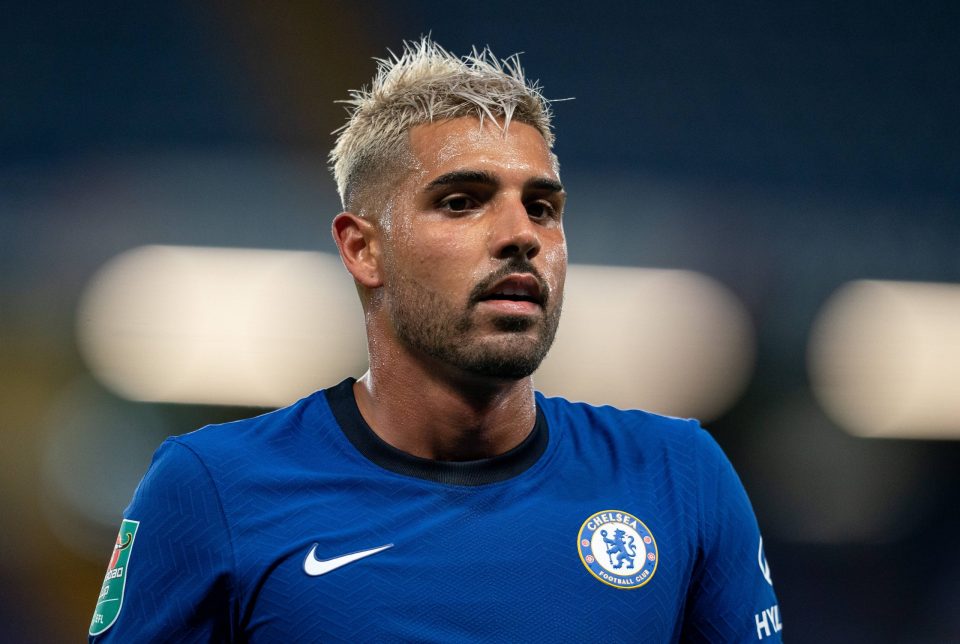 Inter will face competition from their former boss Luciano Spalletti to sign Emerson Palmieri, according to a report in the Italian media today.

Emerson is widely reported to be a priority target for the Nerazzurri this summer, as they seek to strengthen their left wing-back position.

However, Gazzetta dello Sport’s print edition has revealed Napoli are also keen on a deal and have already made contact with Chelsea over the full-back.

Spalletti has already coached Emerson during his second stint at Roma and is looking for a player whose fitness is more reliable than that of Faouzi Ghoulam.

Emerson is thought to be the first choice on the left for Napoli sporting director Cristiano Giuntoli, who is due to negotiate with Chelsea anyway over Tiemoue Bakayoko.

The Italian-Brazilian is out of contract with Chelsea next summer and only made 15 appearances for the Blues this season, falling out of favour under Thomas Tuchel.

Chelsea are unlikely to keep Emerson for the final year of his deal and they might free him up for a fee in the region of €8-10 million.