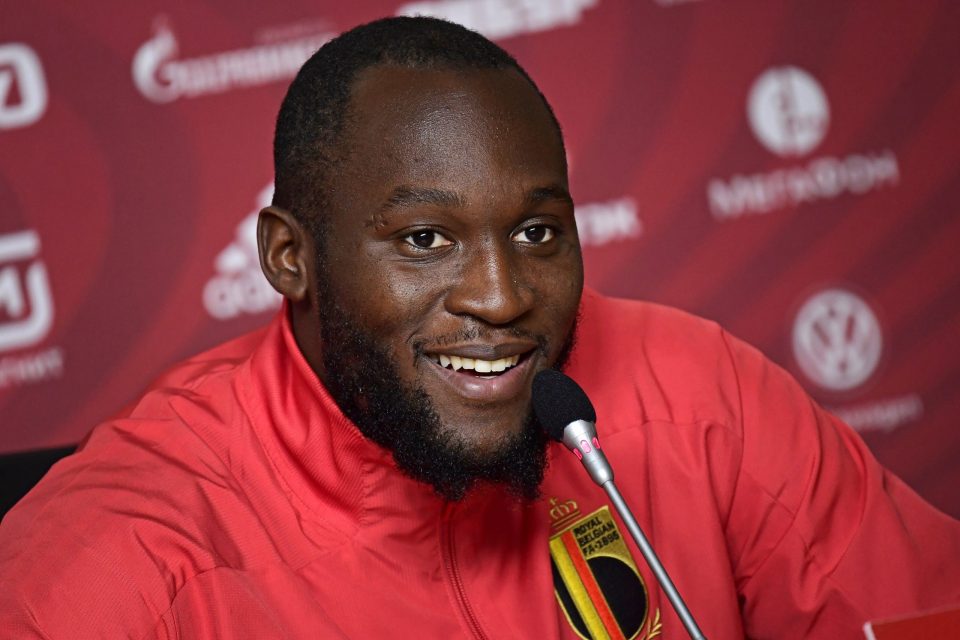 Romelu Lukaku has started preparing for Belgium’s upcoming participation at the European Championships.

Inter’s star striker was recognised for his incredible form at club level this week when he received Serie A’s MVP award for the 2020-21 season.

Lukaku has already turned his attention to Belgium, with Roberto Martinez’s side due to play warm-up games against Greece (tomorrow) and Croatia (on Sunday).

The 28-year-old posted a series of pictures from training with the Red Devils and said: “Day 1 of camp.”