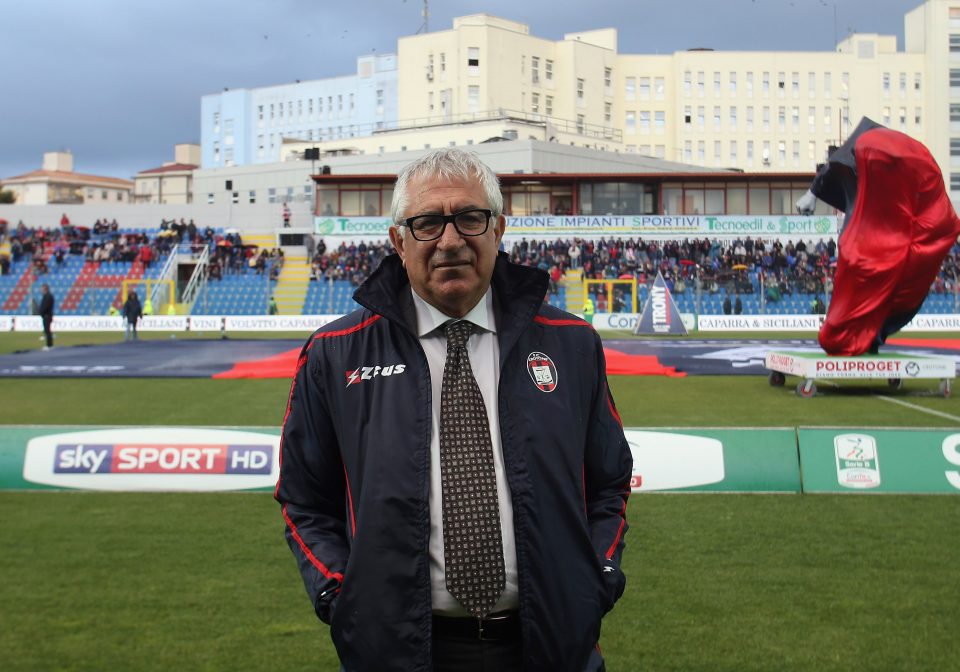 The sporting director of relegated side Crotone, Giuseppe Ursino, believes that Junior Messias is capable of playing for some of the best teams in the Italian Serie A, Italian media reports.

Whilst speaking in an interview with broadcaster Telenord earlier this afternoon, Giuseppe Orsino said: “Messias is a footballer who can play in all upper-middle ranking teams. For me, he can very well play for Juve, Milan or Inter.”

Despite having a poor season and finishing 19th in Serie A, Crotone did have one or two players that were highly impressive.

That means they are attracting the attention of many clubs that have remained in the top flight of Italian football for 2021/22.

One of these players is 30-year-old Junior Messias. In 36 Serie A games this season, Junior Messias managed nine goals and four assists, which is impressive for a side who struggled all season.

It is unclear as to whether Inter would want to make a move for the Brazilian forward player.

The other Crotone player who has captured the thoughts of many top teams is Simy Nwankwo. The Nigerian scored a staggering 20 Serie A goals this season.