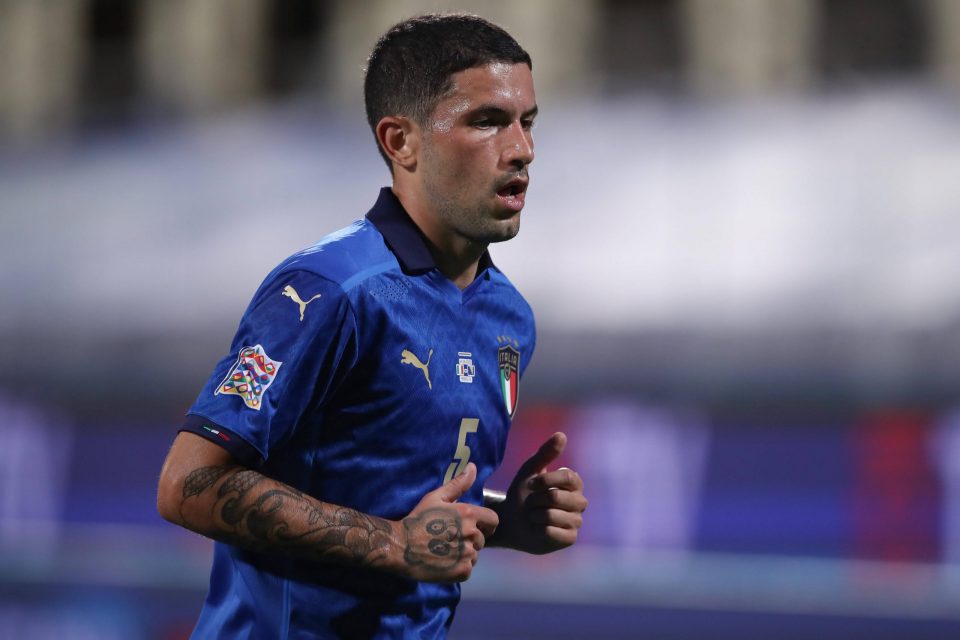 Inter’s Italian international midfielder Stefano Sensi has pulled out of the Azzurri squad and will miss the upcoming European Championships, Italian broadcaster reports.

This according to Sky Sport Italia who moments ago report that the Nerazzurri midfielder will miss the tournament after suffering a muscle strain during training today.

This past season has been anything but positive for the former Sassuolo player who has seen most of it ruined due to muscle injuries similar to the one he’s suffered now.

Sensi, missed most of Inter’s season and suffered his second to last injury set back in the last match of the Serie A season against Udinese.

The player, who has featured 8 times for his country scoring thrice, underwent tests recently and was deemed fit enough which prompted Roberto Mancini to include him in his 26-man squad to the Euro’s.

Sensi, who joined Inter in the summer of 2019, will be replaced in the Italy squad by Atalanta’s Mattia Pessina, the report concludes.