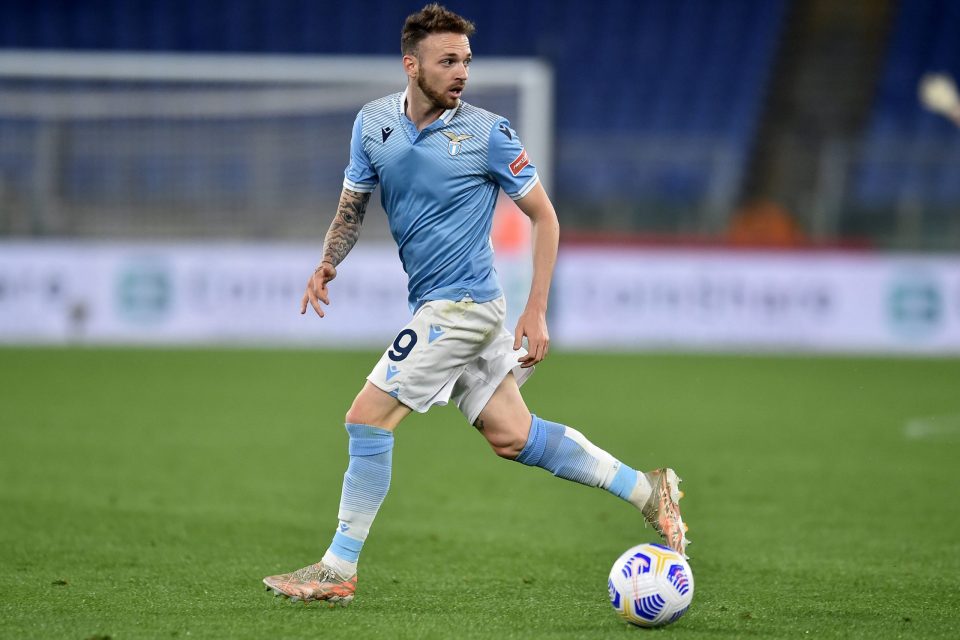 Simone Inzaghi has set his sights on three of his former players at Lazio, according to a report in the Italian media today.

As per Gazzetta.it, Inzaghi would be more than happy to arrange reunions with Manuel Lazzari, Adam Marusic and Stefan Radu after his five-year stint with the Biancocelesti.

Radu would be the easiest of the three to sign, because the Romanian is out of contract with Lazio and therefore Inter would not have to negotiate with Claudio Lotito.

Lotito would not be willing to part company with Lazzari and Marusic, the Milan-based publication warned, but lots could depend on who becomes Lazio’s next head coach.

Maurizio Sarri is being linked with the vacancy in the capital and he is unlikely to play with wing-backs if he joins.

Lazzari and Marusic would therefore no longer be functional in Lazio’s system, which could potentially force the club to make some tough decisions on their futures.