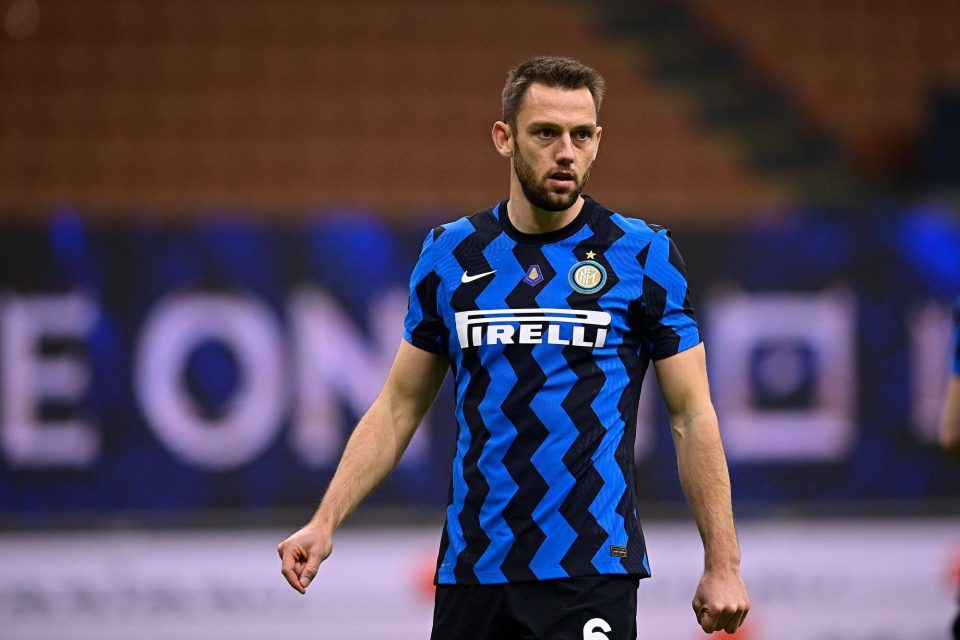 Stefan de Vrij is attracting interest from Barcelona, according to a report in the Spanish media.

Mundo Deportivo (via FcInterNews.it) said the La Liga giants were looking for another central defender after signing Eric Garcia from Manchester City.

Inter apparently need to secure funds for their transfer campaign and that means they could part company with a key player, like De Vrij is for them.

The other targets for Barcelona are Aymeric Laporte, also at Manchester City, and Matthijs de Ligt at Juventus.

De Vrij joined Inter from Lazio in the summer of 2018 and will now get the chance to play under Simone Inzaghi for the second time in his career.

But the Netherlands international is clearly receiving interest from Europe’s top clubs, so Inter will need to ignore all of it if they are to keep him.

Inzaghi became Inter’s new head coach on a two-year deal on Thursday and will be more than happy to be reunited with De Vrij.