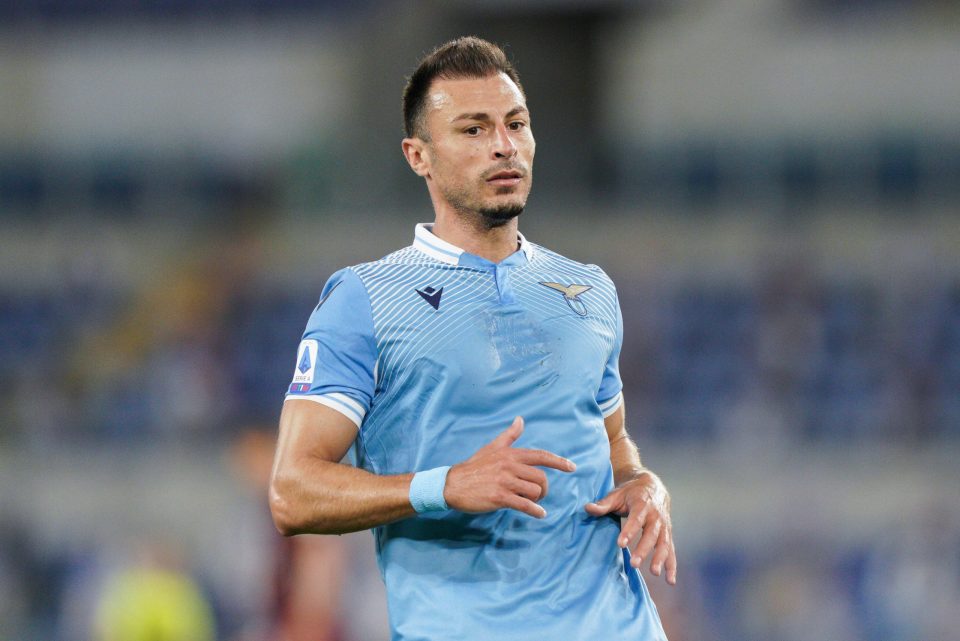 Inter are considering a move for one of Simone Inzaghi’s former Lazio disciples, according to a report in the Italian media today.

Gazzetta dello Sport’s print edition said the Nerazzurri could sign Stefan Radu, who is a free agent next month, to replace Aleksandar Kolarov.

Kolarov is certain to leave Inter when his contract expires on June 30, and Inzaghi could fill his shoes by bringing in the experienced Romanian centre-back.

Radu was on great terms with Inzaghi in the capital and is currently Lazio’s all-time record appearance maker.

Elsewhere, Danilo D’Ambrosio’s future at Inter remains uncertain despite having signed a new one-year deal with the club.

Inter exercised the option in the defender’s contract recently, but another club can still sign D’Ambrosio if they make an offer for the Italian.

In terms of goalkeepers, Alex Cordaz has arrived in Milan and will become Inter’s new third goalkeeper to replace Daniele Padelli.