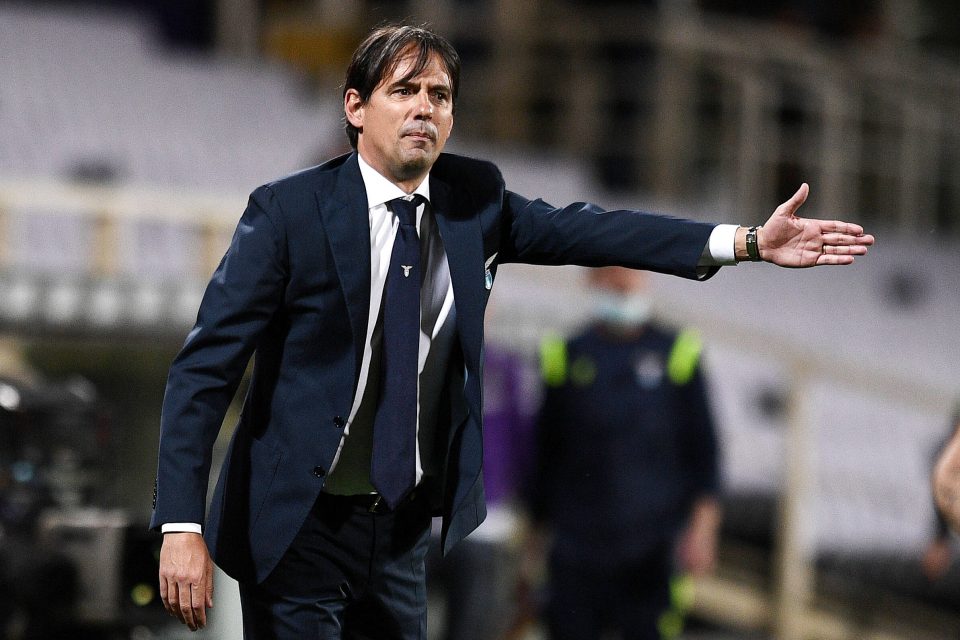 Inter have hired ‘the perfect replacement’ to Antonio Conte with Simone Inzaghi, according to Antonio Cassano.

Inzaghi has enjoyed five successful seasons at Lazio, winning a Coppa Italia and two Supercoppa Italiana titles, but now he must translate all his experience to Inter.

“He played the same system as Conte at Lazio, although he had more quality there (than he will have at Inter).

“Simone needs to be careful with San Siro though, because it can be a very harsh judge.”

Cassano has never hidden his lack of enthusiasm for Conte and his coaching methods, arguing on several occasions that he plays a basic style of football and constantly fails in Europe.

Asked if he was surprised by Conte leaving Inter, the Nerazzurri’s former striker said: “If you win, you’re always right.

“Conte did brilliantly, he kept Inter’s squad united during the storm when they weren’t being paid their wages, but he only had one objective.

“He achieved it (winning the Scudetto) because Juventus messed up, AC Milan only held on for so long and Atalanta didn’t go above and beyond.

“You can’t forget the elimination (at the group stage) in the UEFA Champions League.

Inter must now prepare to defend their Serie A title without Conte, and they are already hard at work to try and keep their Scudetto-winning squad together.

Inzaghi will begin pre-season at the start of next month.