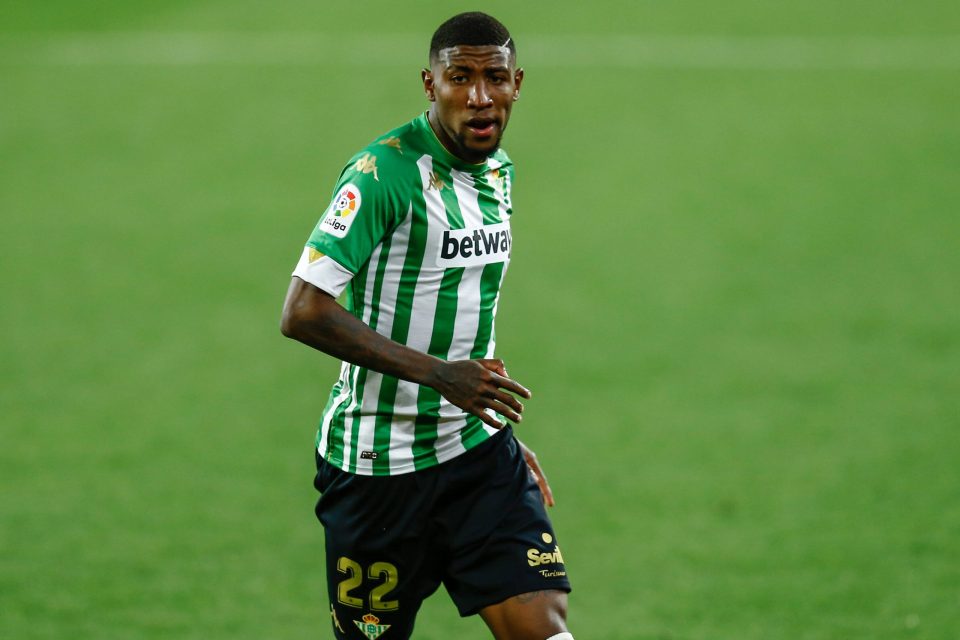 Barcelona are thought to be demanding a fee in the region of €20-25 million for Inter target Emerson Royal, according to an Italian broadcaster.

This according to Sky Sport Italia journalist Luca Marchetti, who reported earlier this evening, that the Blaugranas do not intend to accept a lower valuation for the Brazillian because of the fact that his former club Real Betis receive a sell-on fee from any sale of the player.

As part of the Catalan club’s deal to bring the 22-year-old back to the Camp Nou from his two-and-a-half year loan at Betis, the two clubs agreed on a clause which would see the Andalusian club receive a €9 million sell-on fee if the player is sold.

As such, the Catalan giants have no interest in selling the player to Inter for less than €20-25 million as a lower amount would not ensure them a profit.

It is thought that the right-back would be willing to join the Nerazzurri as a replacement for Achraf Hakimi should the right-back leave the San Siro, but that he does not want a loan move and wishes to play for a club permanently.