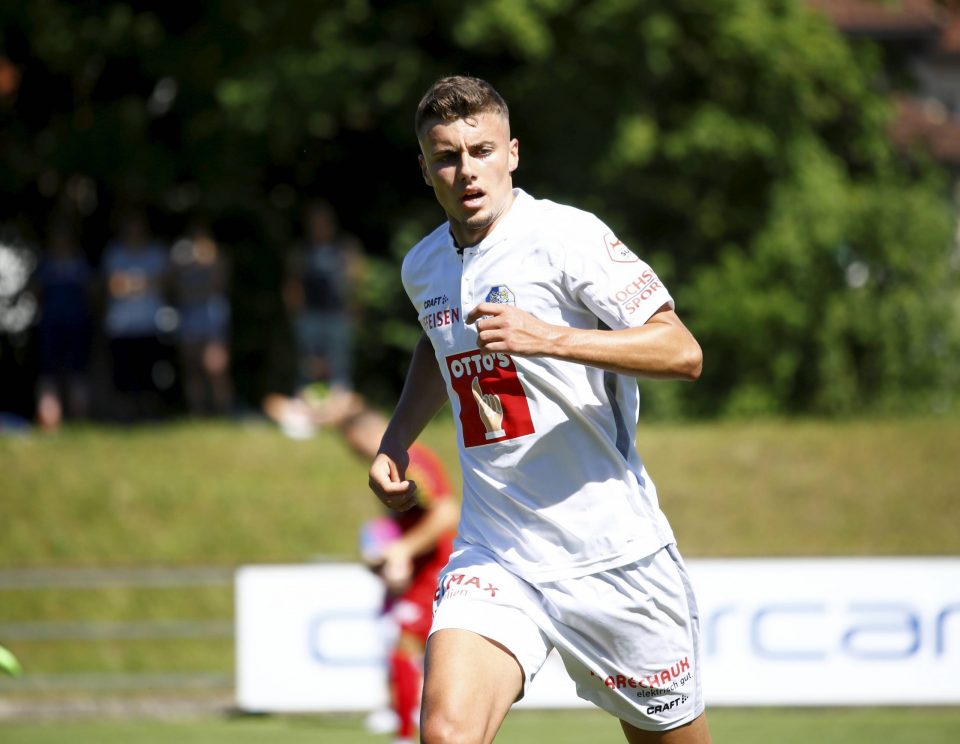 Inter are currently in talks with Swiss side Basel over a deal that would make the loan move for Inter-owned striker Darian Males permanent.

This according to Italian news outlet FCInterNews, who are claiming that Basel owner David Degen spoke with Inter sporting directors Dario Baccin and Piero Ausilio today about bringing the young Swiss striker to the club on a permanent basis.

Males has made seventeen appearances in all competitions for the Swiss club during the second half of last season after spending the first half of the season at Genoa, and they are said to be keen to sign him permanently.

Inter see the 20-year-old as a potential capital gain, having purchased him from Swiss side Luzern for just over €2 million in the summer of 2020.

Males’s value could rise to €3.5-4 million when Basel buy him, representing a profit for the Nerazzurri on a player purchased only a year ago.

Inter’s goal is to achieve a quick capital gain on the young striker, as part of the broader objective of mproving the financial situation at the Giuseppe Meazza.