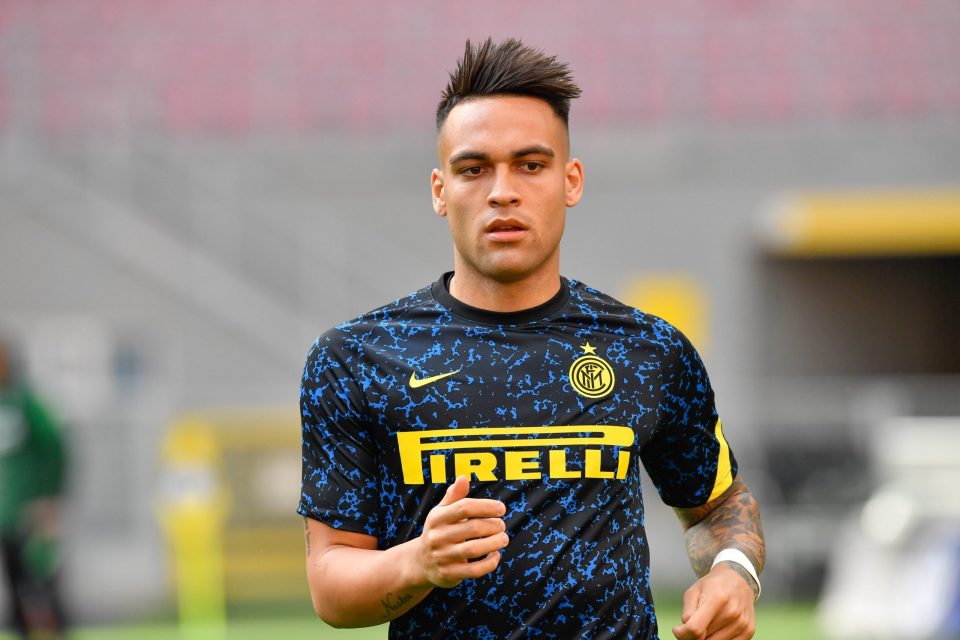 Inter will look to make as few disruptions to the main squad as possible from player sales during the summer, to ensure a place in the top four of Serie A and remain in the Champions League.

This according to Gazzetta.it who are claiming that Inter will change their strategy approaching next season to ensure that any expenditures cut from selling key squad members do not come at the cost of missing out on the lucrative European competition.

Given the necessity for Inter to sell players in the summer, and the strengthening of rival clubs such as Lazio, Roma, Napoli, Atalanta, and Juventus in the same period, a more balanced competition at the top of Serie A could be on the horizon despite the Nerazzurri having comfortably won the Scudetto last season.

This means that Inter could very plausibly fail to qualify for Europe’s top competition through a top four finish.

Missing out on the €60 million windfall from participation in the competition could prove disastrous.

The club are looking to find revenue through the sales of unwanted fringe players such as Joao Mario and Dalbert, but the key departure will be of a higher-value asset.

However, any financial gain from the sale of a player such as Achraf Hakimi or Lautaro Martinez must be taken in the context of the weakening of the team which could potentially compromise Champions League qualification.

As such Inter are only looking to move on one key squad member in the window.