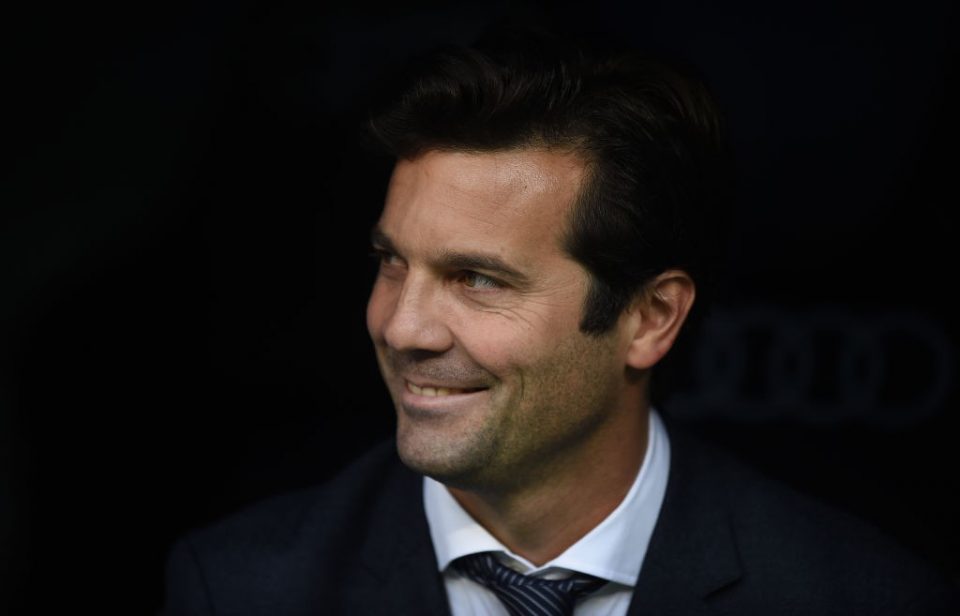 Former Nerazzurri midfielder and current Club America boss Santiago Solari remembers his time at the Giuseppe Meazza fondly and believes that the period in which he played for the club was foundational for the iconic treble under Jose Mourinho in 2010.

In an interview in yesterday’s print edition of Milan-based newspaper Gazzetta dello Sport, the Argentine reminisced on his three seasons in an Inter shirt, and of the high regard in which he still holds the club.

Solari stated that while he still has two years left on his deal with Liga MX side Club America, he would consider returning to Europe to manage at some point in the future.

He didn’t rule out an eventual spell in charge at the Nerazzurri thanks to his ties to the club.

On he subject of his playing days he praised the work done by former owner Massimo Moratti:

“We laid the foundation for a wonderful cycle that culminated with the treble. The Moratti family built with love.”

On the current owners Suning, the Argentine had this to say:

“Now a title has arrived, the first in Italy under foreign owners. This shows that good work has been done.”