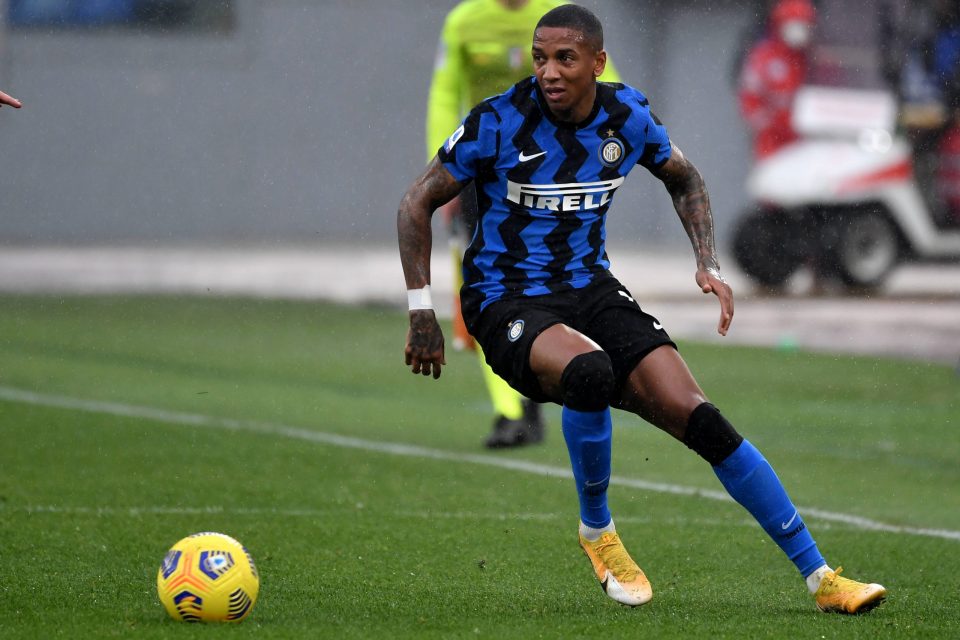 Burnley have emerged as the frontrunners to sign Inter winger Ashley Young this summer, according to a report in the English media today.

Inter have offered both Andrea Ranocchia and Ashley Young a one-year extension on their contracts that run out this month, and the two players have a week to decide if they want to be part of Simone Inzaghi’s project or not.

Sean Dyche managed Ashley Young when he was the manager of Watford, and that club seemed very interested in bringing Ashley Young back this summer but it is believed they have cooled their interest.

Multiple Premier League clubs are interested in the player, but Burnely looks prepared to offer a 12-month contract with the opinion for another year.