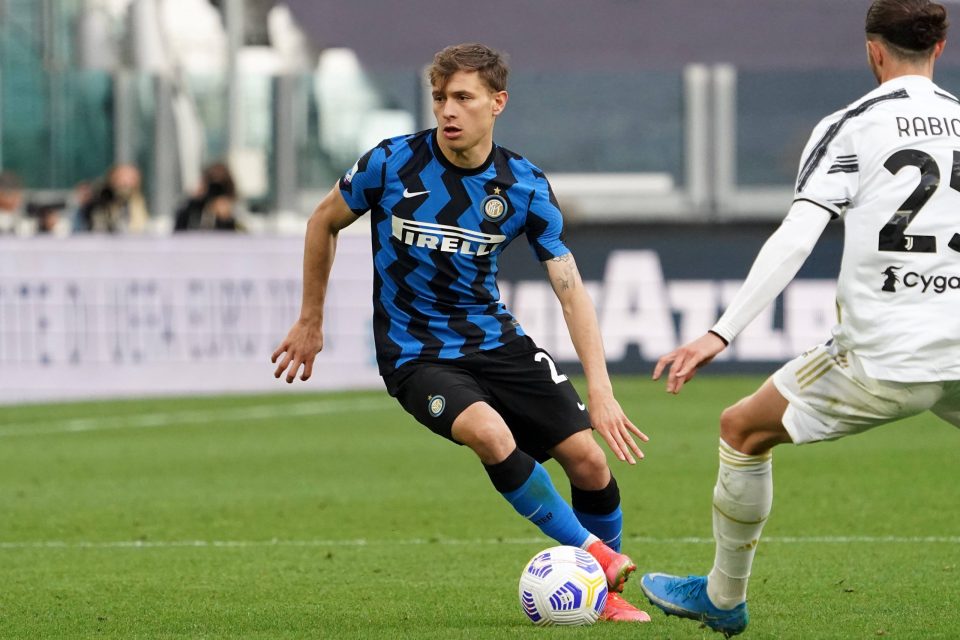 Inter midfielder Nicolo Barella has received lots of steady reviews from the Italian media today after his performance for Italy against Turkey on Friday night.

Italy impressed the continent with an emphatic 3-0 win over a Turkey side that many tipped to go far in this summer’s Euro 2020 tournament. The game was played at the Stadio Olimpico in Rome and kicked off both the tournament and Italy’s Group A.

For the Italian newspaper La Repubblica, Nicolo Barella’s performance in midfield was worthy of a 6.5 out of 10. The Sardinian was very steady in the middle alongside the metronomic Jorginho but didn’t venture forward into attack as much as many had expected.

Sassuolo’s Manuel Locatelli seemed to be the midfielder who had the most license to roam forward and join the attackers. He had a low shot from distance tipped round the post by the Turkish goalkeeper in the second half of the match.