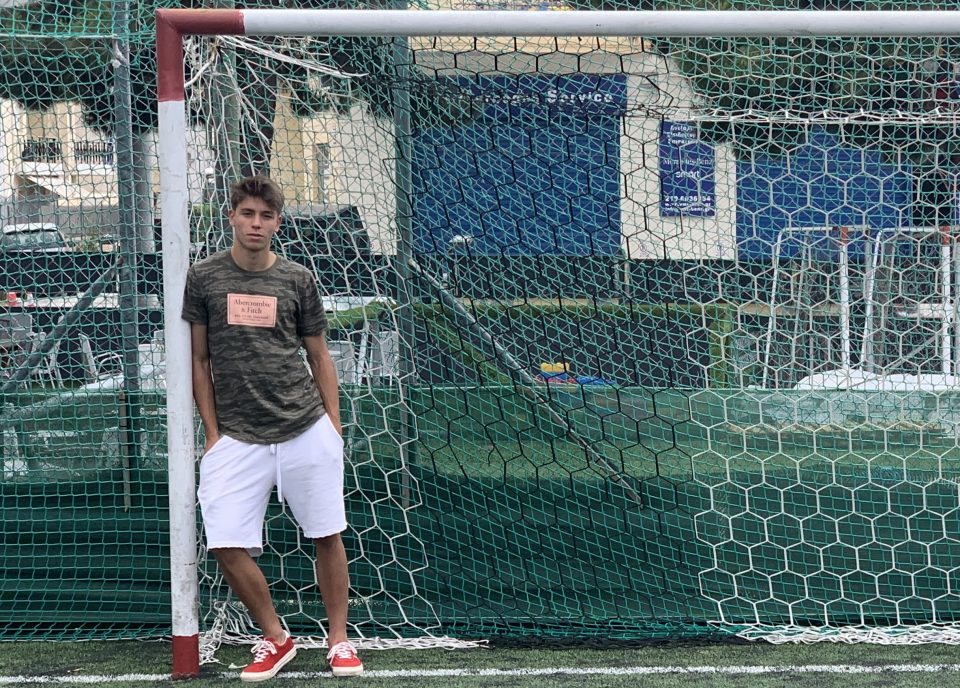 An Inter youngster who has spent time away from the club has decided he wants to return to his homeland this summer permanently, according to a report in the Italian media today.

As has been reported by FCIN1908, Georgios Vagiannidis has decided to stop trying to make it in Italy for the time being and make a permanent move back to his native Greece to relaunch his career.

The 19-year-old right-back has never made a senior appearance for Inter and only made one appearance for Panathinaikos before his move to Italy in 2020.

He spent the previous campaign on loan at Belgian side Sint-Truiden but it was a very disappointing experience for him where he only managed to make one appearance.

His contract with the Nerazzurri runs until 2024 so Inter are much more likely to only permit a loan move rather than a permanent exit, although that move will almost certainly be to a Greek side.