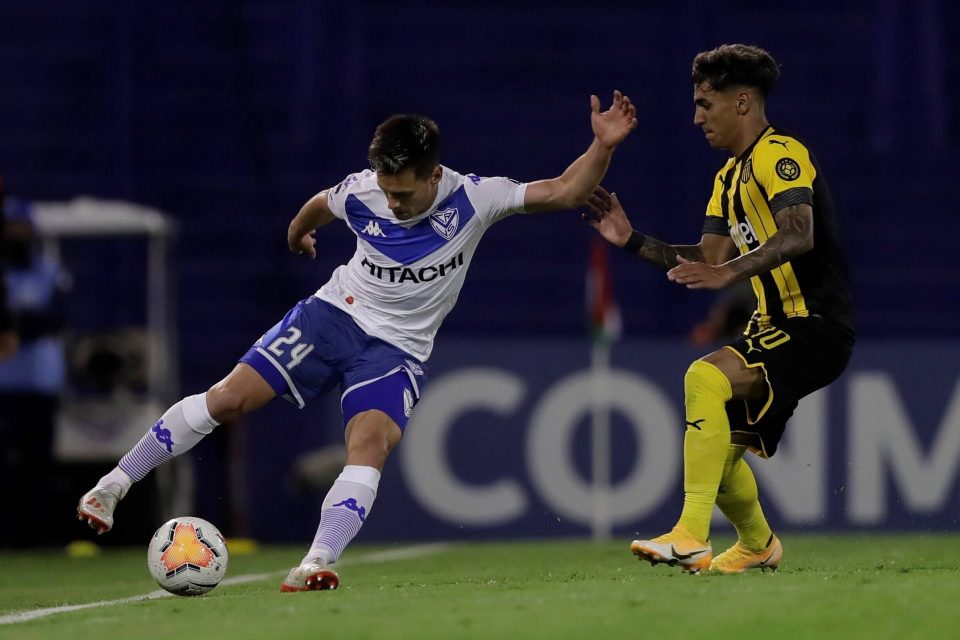 Inter have identified 21-year-old Penarol winger Facundo Torres as a target, offering the club €12 million for the young Uruguayan winger.

This is according to Uruguayan radio station 970 Universal, who claim that Inter have made contact over signing the Uruguayan international.

The 21-year-old impressed last season, playing his way into Penarol’s first team gradually and making ten appearances from which he scored goals.

The player’s form at club level earned him a call-up to the Uruguayan national team by manager Oscar Tabarez, and he made his international debut in a qualifier against Venezuela for the 2022 Qatar World Cup.

It is unclear if Inter intend to bring Torres into the first team or send him out on loan should they sign him, but he would likely be considered a prospect for the future rather than a player expected to make an immediate impact.

The Nerazzurri are currently thought to be €5 million short of Penarol’s €17 million valuation for the player.