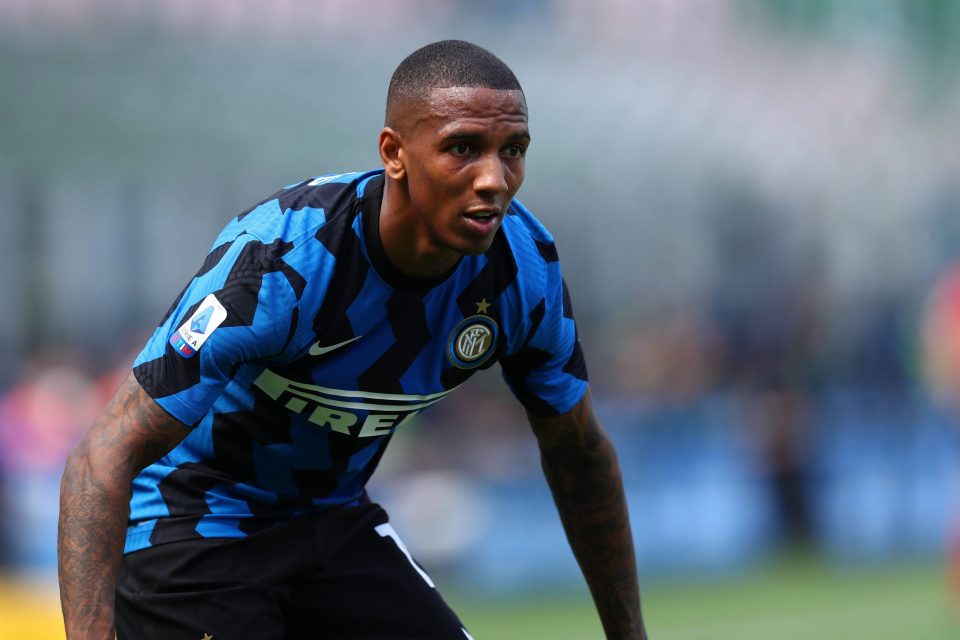 Inter wingback Ashley Young could be on his way out at the Giuseppe Meazza, with Premier League club Burnley the likely destination, according to reports.

This from English broadcaster Sky Sports, who claim that the 34-year-old looks set to reject a contract extension from the Nerazzuri in favour of signing with The Clarets.

Inter offered the Englishman, along with teammate Andrea Ranocchia, a one-year contract extension in recent weeks with their contracts expiring, which he took time to consider before giving the club his response.

However, it appears that Young is ready to reject a stay in Milan in favour of signing a one-year contract with Burnley, with the option of a further year.

Young is admired by Burnley manager Sean Dyche and could be acquired without a transfer fee, which had also made him an attractive target for boyhood club Watford.

Young is also said to return Dyche’s admiration, with the English coach having captained Watford at the time that Young broke into the Hornets first team.