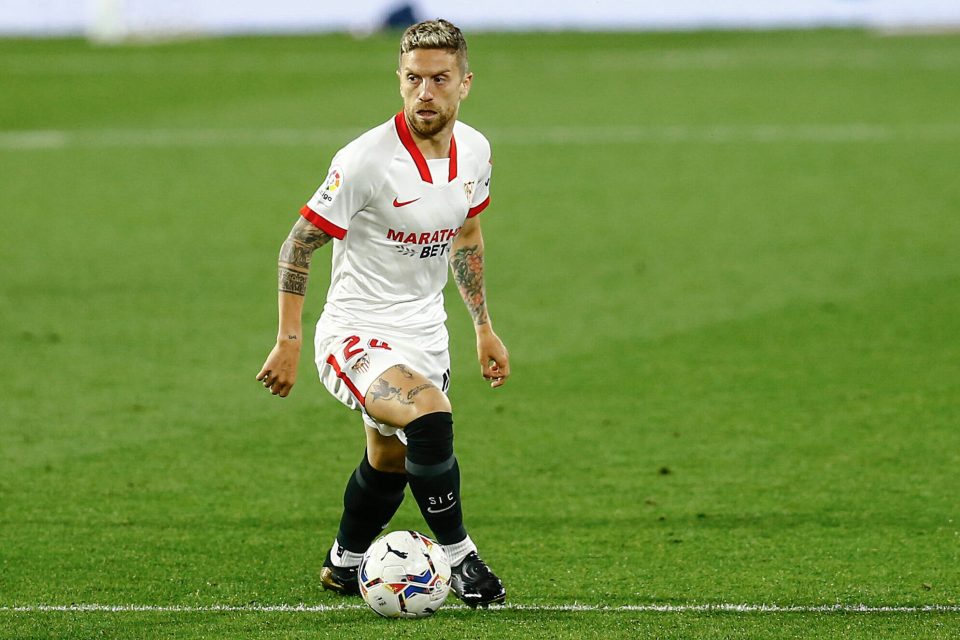 Sevilla attacker Papu Gomez could be on his way to Inter or AC Milan, according to a report.

Italian news outlet CalcioMercato.com are reporting the words of Gomez’s agent which suggest that the Argentine could return to Italy from the Andalusian club.

Gomez’s agent Beppe Riso states: “Gomez feels very well in Sevilla, but he loves Italy so I would not rule out a return to Serie A at all.”

The 33-year-old has a strong reputation in the Italian top flight thanks to spells with Catania and Atalanta, the latter of whom he helped achieve top four finishes on three occasions and with whom he reached a Champions League semi-final.

Gomez is not thought to represent a priority for the Nerazzurri, but CalcioMercato report that he would most likely prefer to move to a club in the Lombardy region should he transfer back to Serie A.

It is also thought that Inter would only consider a move for the Argentine after making sales in this window.

Milan on the other hand will wait on the situation of attacking midfielder Hakan Calhanoglu at the club before considering whether to move for a player of Gomez’s technical profile.