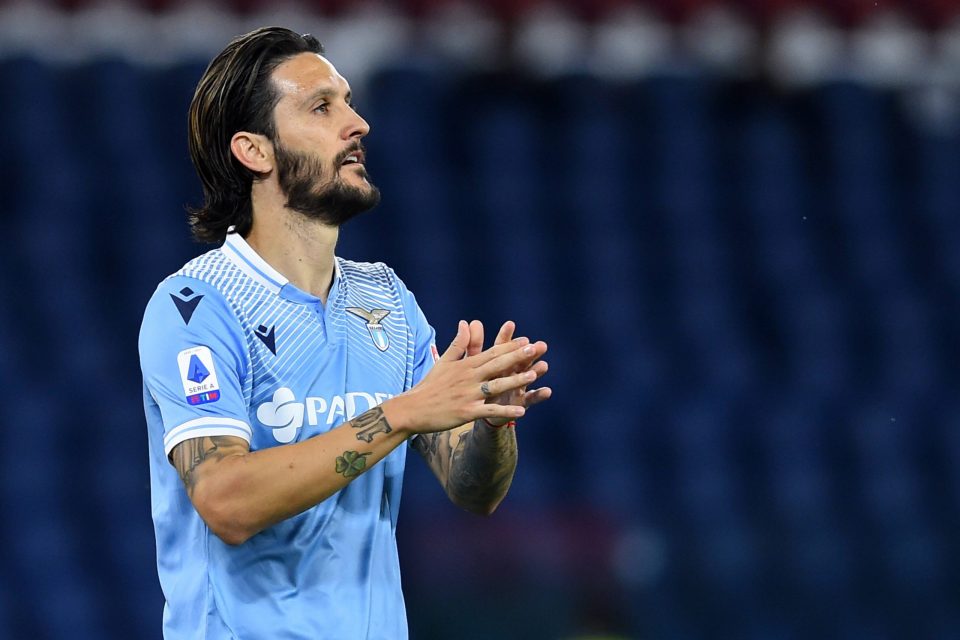 Lazio midfielder Luis Alberto has emerged as a possible target for Inter in the summer, with the Spanish midfielder having thrived under new Inter manager Simone Inzaghi while the pair were together at Lazio.

Today’s print edition of Rome-based newspaper Il Messaggero are reporting that Inzaghi has contacted the player to inquire about his interest in potentially moving to the San Siro, with the player’s answer being “maybe”.

However, among the factors that put the possibility of such a switch in serious doubt is the fact that Lazio president Claudio Lotito is likely to refuse to negotiate with Inter over the player’s release.

The departure of Inzaghi from the capital club was acrimonious, and it is thought that Lotito feels personally unhappy with the now-Inter manager’s conduct leading to his switch to the Nerazzurri, and with that of Inter.

As such, he would be unlikely to cooperate in any deal which he sees as helpful to Inzaghi or Inter.

Il Messaggero claim that in the case of Felipe Caicedo for example, the Biancocelesti would likely be willing to sell for €4-5 million, but with Inter targeting the Ecuadorian they are demanding double that amount.

Sergej Milinkovic-Savic is another Lazio player who Inzaghi is said to be interested in bringing to the Giuseppe Meazza, although in his case a deal is even less likely, for financial reasons, and like Alberto the possibility of a switch is currently very remote.

Inter are also hoping to bring Lazio’s Stefan Radu in as defensive reinforcements with the Romanian out of contract on June 30, though Lotito is said to be working to convince the player to stay in Rome by offering an extension of his deal by two years rather than the initially-proposed one.