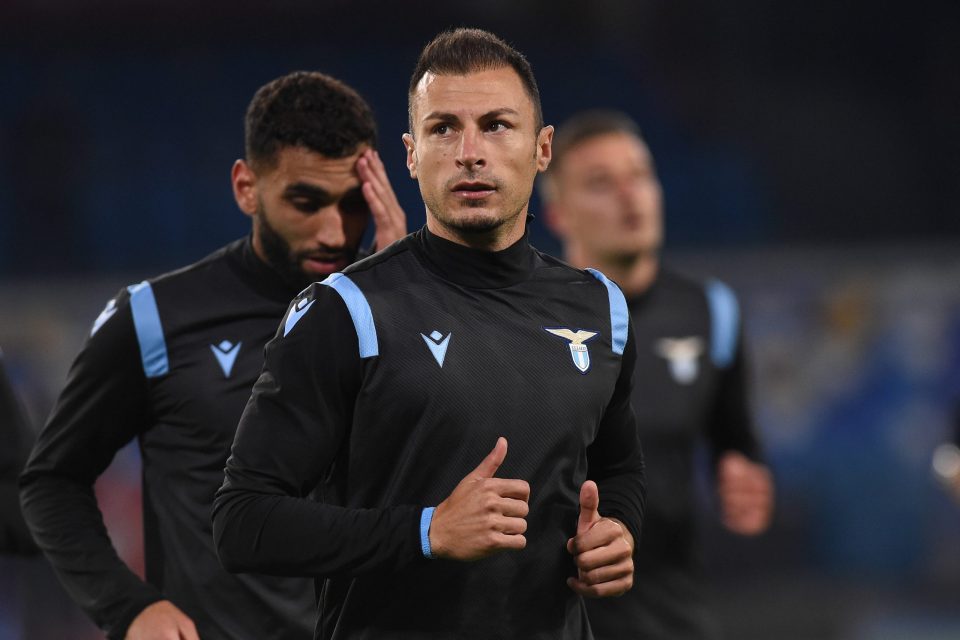 Inter are looking to find value in this summer’s transfer market by identifying players whose contracts are running out as potential targets, with Lazio’s Stefan Radu and River Plate’s Rafael Santos Borre among the players that the Nerazzurri are pursuing.

This according to today’s print edition of Turin-based newspaper Tuttosport who are reporting that the Nerazzurri have offered a contract to Radu and are in the process of monitoring Borre’s situation and weighing up an offer.

Radu is out of contract at the end of the month, although Lazio have offered him an extension to stay on with Maurizio Sarri’s project, and Inter are looking to bring him in to reunited with ex-Lazio boss Simone Inzaghi as an inexpensive defensive reinforcement.

Borre, meanwhile, is a player who has impressed with his form since joining River Plate in 2017, and Inter are among the clubs looking to acquire the Colombian’s services with his deal at the Argentine club set to run out at the end of the month.

Tuttosport are also reporting that Inter’s offers to extend the contracts of Ashley Young and Andrea Ranocchia remain on the table, with the players still considering their futures; both are out of contract on June 30 should they not accept the proposed extensions.

Lastly, Getafe’s Matias Oliveira is a player whose agent hopes to find a move away with Inter a club he has proposed a deal with, but the Nerazzurri are thought to prefer other targets in his position, including Marcos Alonso, Emerson Palmieri, and Filip Kostic.

Any move for a left-sided player would only follow the departure of Ivan Perisic in any event.