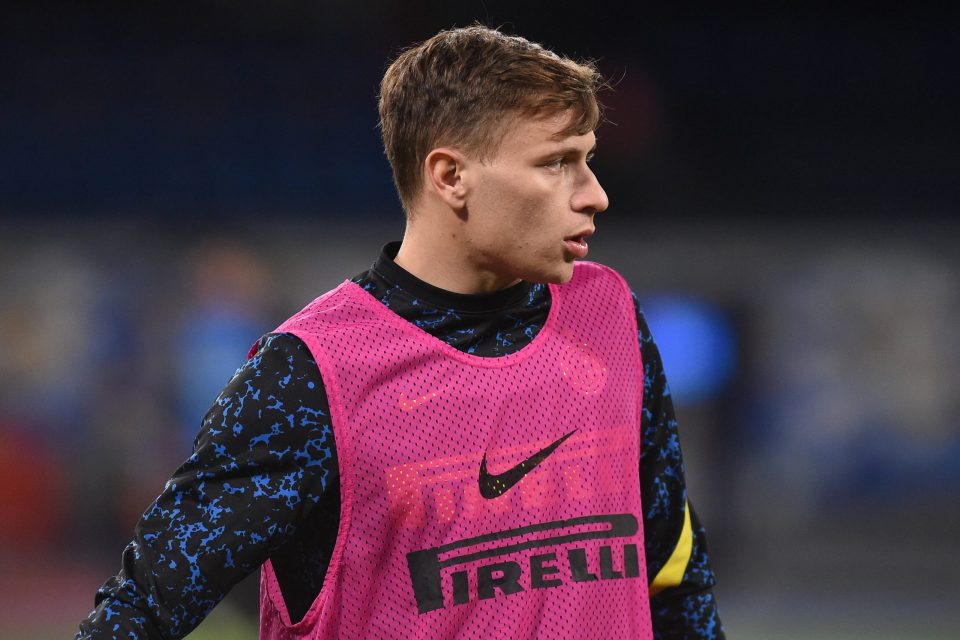 This is the report of Madrid-based media outlet Sport, who claim that the Italian tactician likes the 24-year-old’s profile and considers him an ideal signing for the Madrid giants.

The Los Blancos are also considering Leeds United’s Kalvin Phillips and Sassuolo’s Manuel Locatelli as potential target, as the club look set to try and refresh an aging midfield.

Barella is not a player that Inter are thought to have considered to be for sale, with the likes of Achraf Hakimi and Lautaro Martinez considered likelier to be allowed to depart than the Italian, and it remains to be seen how the Nerazzurri will react to Madrid’s interest.

Barella made 46 appearances and scored three goals in all competitions for Inter last season, establishing himself as a key man at the heart of Antonio Conte’s midfield.

The Italian is currently at the Euros with the Azzurri, where he will hope to further impress.