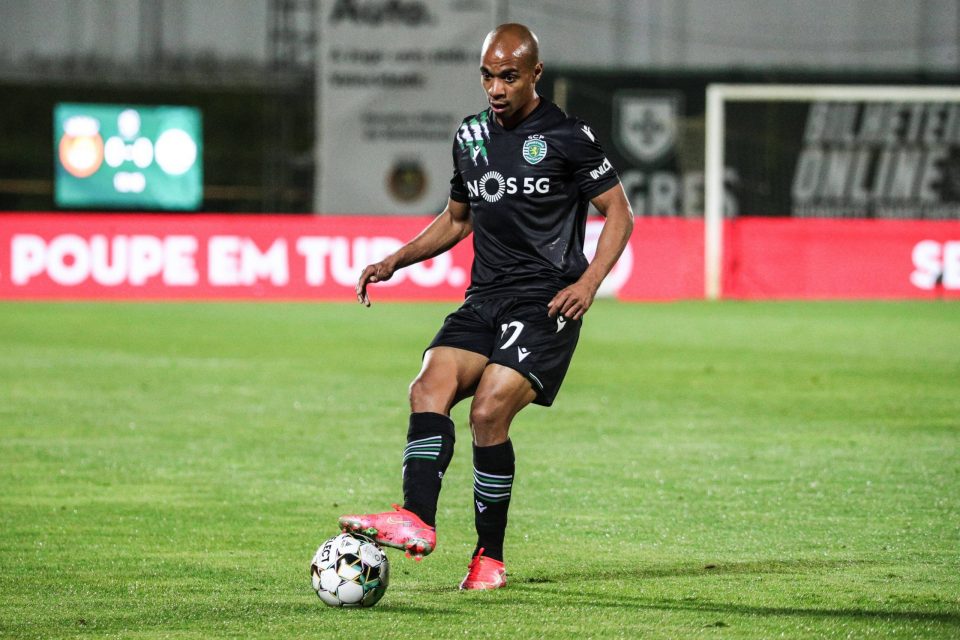 Sporting CP remain the first-choice destination for Inter midfielder Joao Mario, but no agreement has been reached between the clubs on a fee for the Portuguese.

Italian broadcaster Sky Sport Italia reported today that Mario’s departure is a priority for the Nerazzurri this summer, but that the two clubs are still too far apart on the fee for a deal to happen.

The 28-year-old’s desire to stay at the Lisbon club is clear, with the midfielder having spent last season on loan in the Portuguese capital where he enjoyed helping the club to their first Portuguese league title in 19 years.

The player’s agent Federico Pastorello recently spoke to Italian news outlet FCInter1908 where he affirmed that the player’s strong wish is to remain at Sporting.

Pastorello claimed that the clubs are working towards a solution that would realize this desire.

However, he also emphasized that an economic agreement would have to be reached for a permanent transfer to happen, and for the time being this seems to be a major obstacle.