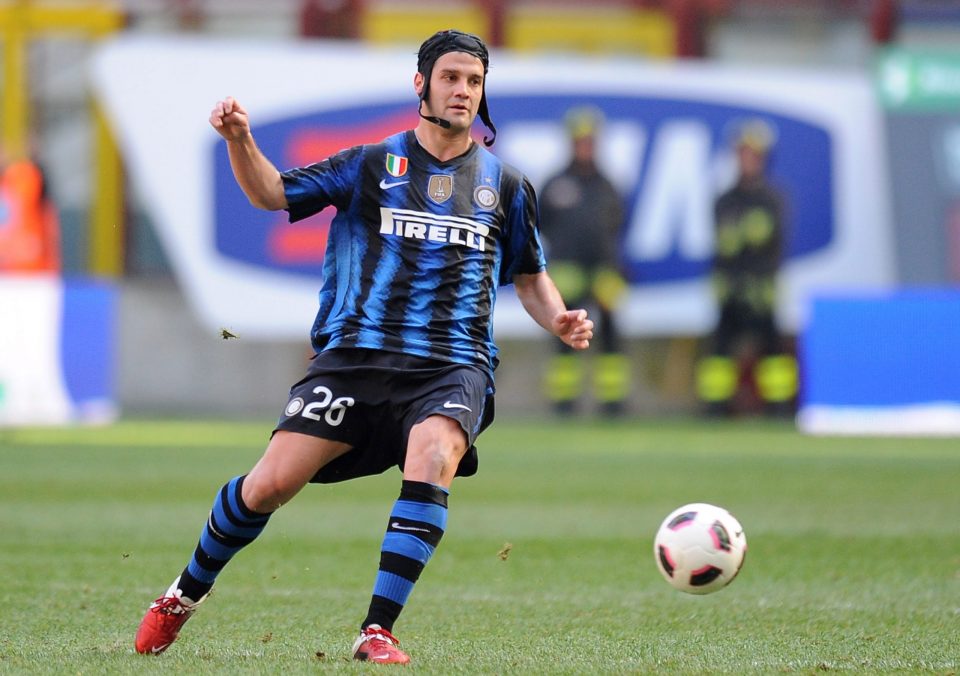 Christian Chivu looks set to be promoted from his role as head coach of Inter’s under-18 side to become manager of the Primavera side, with Armando Madonna set to depart.

Today’s print edition of Turin-based newspaper Tuttosport report that the treble-winning defender is the club’s choice to take over the youth side for the start of next season.

Madonna will not renew his contract after three seasons in charge of the Primavera, so the club must replace him, and are looking to promote from within rather than look externally.

During his playing career the Romanian made 168 appearances for the Nerazzurri in all competitions, including 33 during the legendary treble-winning season, also playing for Ajax and Roma during his career.

It is hoped that the Romanian, who is now forty and has been working with the Nerazzurri youth teams at various levels since 2018, will bring a more progressive style of play to the Primavera, with the former player’s tactical understanding thought to be informed in part by his time at Ajax.