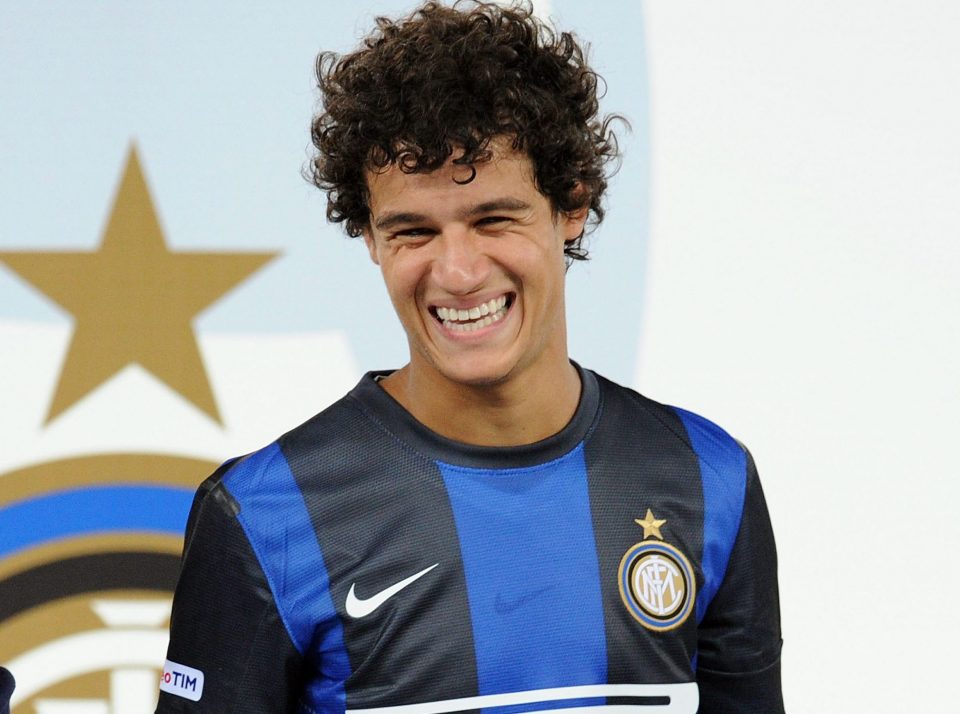 With the future of Christian Eriksen at Inter in doubt, Barcelona’s Philippe Coutinho could return to the Nerazzurri as his replacement.

This according to today’s print edition of Turin-based newspaper Tuttosport, who claim that the Brazilian is a possible target for Inter.

Eriksen’s status is very much yet to be determined, with the Dane having been fitted with a heart implant yesterday, but what is clear is that he will not be available for selection for all or most of next season.

Should Inter wish to replace the contributions of the former Ajax and Tottenham player, Coutinho could be brought in from the Camp Nou, where he is out of favour.

Coutinho was a Nerazzurri player between 2010 and 2013, making 47 appearances and scoring five goals in all competitions, but he departed permanently for Liverpool in 2013.

The 29-year-old’s stock as risen and fallen in the seasons since, and Barcelona could be amenable to letting him despite having purchased him in a sensational transfer three and a half years ago.

It is unclear what Coutinho’s tactical fit would be in the current Nerazzurri team, but his quality is undeniable.